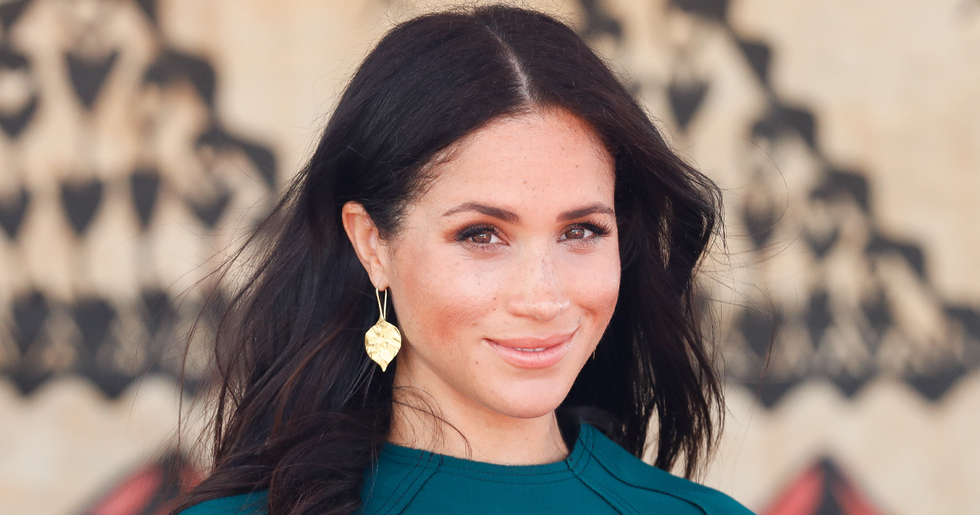 In light of Prince George's birthday, Meghan Markle has once again found herself in the firing line for the birthday message she and Harry issued to the young prince...

And of course, birthday messages have been flooding in for the young prince.

The couple released 2 photographs to mark the occasion.

But, as news of the birthday reached social media...

Many fans pointed out how unhappy they were with Meghan Markle and her birthday message.

Now, in the last couple of years, Meghan Markle has adorned more headlines than she'd care to count.

And this week is clearly no exception...

Given the fact that they now have no public platform...

They have been unable to wish Prince George a happy birthday today.

But that hasn't stopped fans unearthing a previous birthday message...

And they aren't happy with Meghan.

Meghan and Harry commented on a photograph of their nephew at the time to mark the special occasion.

Under one of the photographs posted by @kensingtonroyal, they wrote:

“Happy Birthday! “Wishing you a very special day and lots of love!" The message was finished with a cake and red balloon emoji.

But the seemingly harmless message divided opinion among royal fans.

Some of whom complained that Meghan was ignoring George’s official title of prince.

Some branded the message as "cold."

However, many raised this point.

Some also explained that the criticism was only targeted towards Meghan, despite both Meghan and Harry holding responsibility for the message. "How can people just single out Meghan when the birthday message came from Meghan AND Harry’s Instagram account, this was the perfect excuse for the haters to use to single out Meghan YET AGAIN and bully her even more!" wrote one user.

It all seemed like a lot of fuss over a birthday message. For more on Meghan, scroll on to read about her political plans...