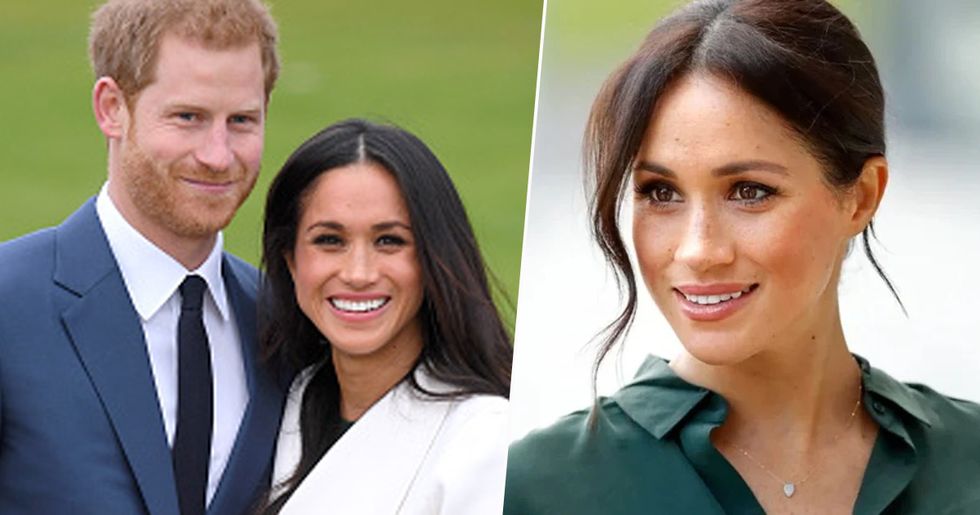 Meghan Markle and Harry are never out of the headlines and now guess what, they're back once again.

Meghan is in the news now after reports have come through claiming that Markle wanted to 'do whatever it takes' to remain in the Royal Family - but the institution broke her instead.

Keep scrolling to check it out!

But she had reportedly been interacting with her friends and family through a private account under a fake name.

However, Meghan was later forced to deactivate this fake account...

And the reason is utterly heartbreaking.

But you'd think, with her being far away in LA and off social media, Meghan wouldn't be affected by these trolls, right?

Well, it turns out that Meghan has actually been online, and she has sadly seen everything.

As stated earlier, Meghan was required to deactivate all forms of social media accounts upon her transition into the royal family...

But, unbeknown to most of us, Meghan had actually been running a private social media account under a different name.

She had reportedly been using this account to interact with her close friends and family...

But, of course, this meant that she could gain access to what the headlines and internet trolls were saying about her.

The source continued: "There was some really vile stuff written by social media trolls and obviously she also saw the headlines about her.

These headlines had a tremendous effect on the young woman...

So much so, that she decided to take action.

According to the source, Meghan made the decision to remove her private account.

"It really got to her and, in the end, she had to shut down that account just before Christmas, too, to protect her mental health."

The headlines and comments were taking their toll...

And the source claimed that "she felt very isolated and alone."

It claims she wanted to stay in the Royal Family.

Even going so far as to claim Meghan was willing to do 'whatever it takes' to stay in the family.

But then things turned sour.

With Scobie and Durand claiming the pair struggled to understand 'why so few inside the palace were looking out for their interests'.

They were often outranked by more senior members of the family too.

While they both respected the hierarchy of the institution, it was difficult when they wanted to focus on a project and were told that a more senior ranking family member, be it Prince William or Prince Charles, had an initiative or tour being announced at the same time—so they would just have to wait.

They also claim it was a joint decision to leave the Royals.

And that both Harry and Meghan were equally upset about leaving, but excited to start a new life too. Meghan told a friend back in March:

I gave up my entire life for this family. I was willing to do whatever it takes. But here we are. It’s very sad.

We can only hope that Meghan finds some happiness in her new life in LA...

And that the British tabloids will one day give her the break she so desperately needs. For more on Meghan, keep scrolling to read about her new book that could potentially spill a lot of royal secrets...