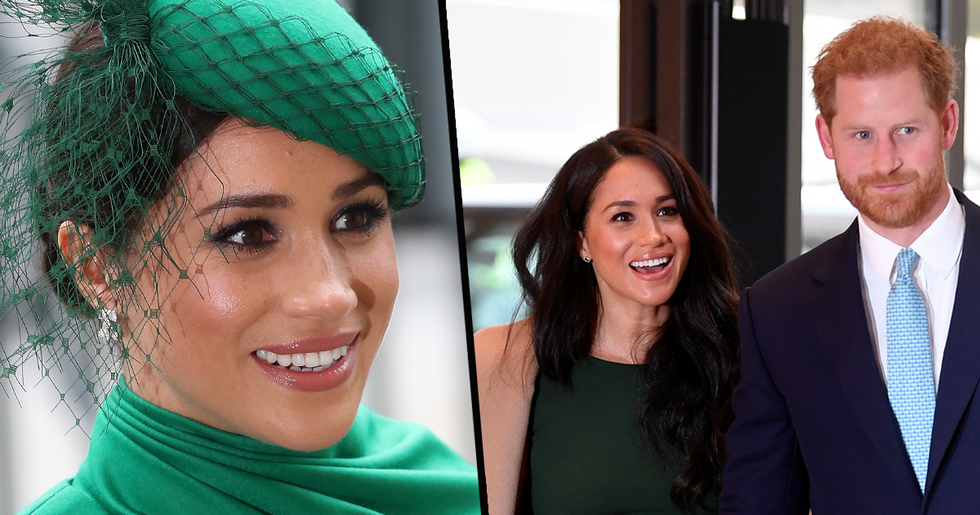 It seems to have been one thing after another for Meghan Markle - since marrying Prince Harry, she has well and truly got the brunt of trolls.

But now it seems matters have reached new heights. This is awful...

But it looks like once again, there's been another major bump in the road for the couple...

Daily Star Online has reported that Meghan and Harry ’s alleged new website has been hijacked by trolls.

The website has been widely reported to be used for the couple’s new charity “Archewell."

But now it looks like it has been taken over by trolls...

And they have one demand:

The trolls set up a website with the domain http://archewellcharity.com/...

And it bears this message: "We will surrender this domain upon the immediate and safe return of Prince Henry Charles Albert David, Duke of Sussex to Her Majesty's United Kingdom." Underneath the demand, is the address for Buckingham Palace.

This isn't the only thing trolls have targeted, either.

Several trolls have taken to Instagram too, setting up countless accounts that Harry and Meghan could set up under their new charity.

Meghan and Harry really can't seem to catch a break.

Keep scrolling to find out about the devastating news Prince Harry recently received...