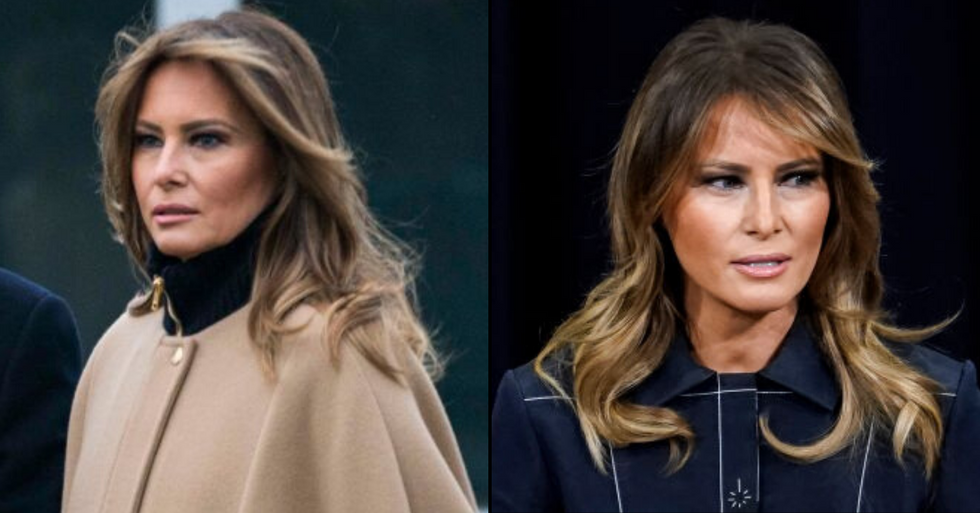 Melania Trump Has Been Tested for Coronavirus

At a briefing today, it has been revealed the Melania Trump has been tested for the deadly COVID-19 virus.

And now it had been revealed that Melania Trump has been tested for the virus.

Trump addressed the situation at today's briefing. Keep scrolling for the clip.

The first lady is said to have been tested the same night the president was.

Trump's response to a question about Melania getting tested for coronavirus was 😳 https://t.co/lyOvPWybgU
— Aaron Rupar (@Aaron Rupar)1585007903.0

"The first lady was tested on the same night as President Trump was tested, out of abundance of caution. The test was negative," announced White House press secretary Stephanie Grisham, as per CNN.