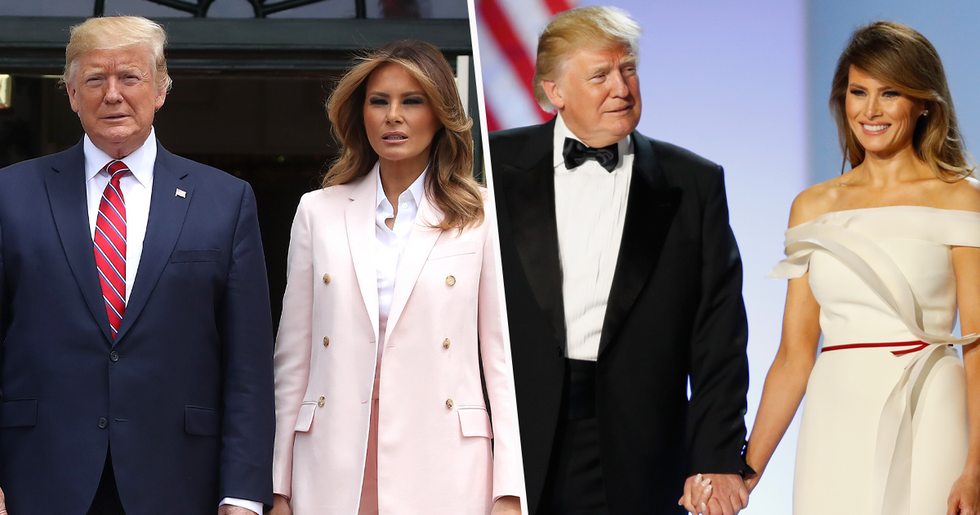 Melania Trump has shared an important update on her and the President's health after they both tested positive for coronavirus.

And now Melania has given the world a much-needed update.

And a multitude of reactions came in quickly.

@FLOTUS @POTUS Thankyou for taking time to keep us informed. Remember everything your mother taught you , you know… https://t.co/VDDiUpiSzt
— Frances Tarr (@Frances Tarr)1601646099.0

@FLOTUS @POTUS We are praying for you and the President and appreciate all you do for our country
— beasportster (@beasportster)1601646076.0

The First Lady's recent update on the situation has given people some hope.