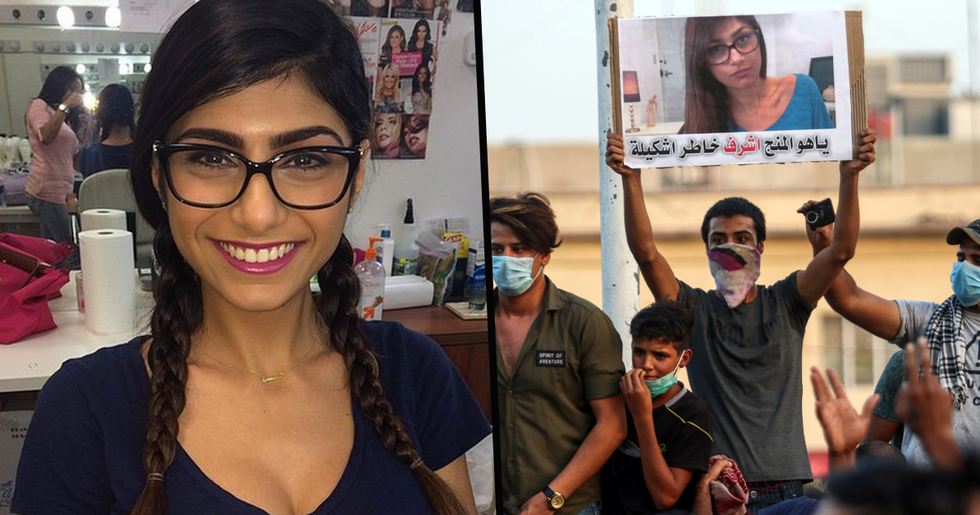 And now ex-adult movie star Mia Khalifa has offered her own theories about what really happened...

And now there's been a strikingly bizarre development.

The star is actually from Beirut originally.

And it seems she doubts the official story.

She cites claims that the blast happened close to an ammunition warehouse allegedly belonging to the Hezbollah militant group.

And as for the fireworks story.

Well, it looks as though Khalifa isn't convinced.

Nonetheless, it's clear Khalifa wants help for the city.