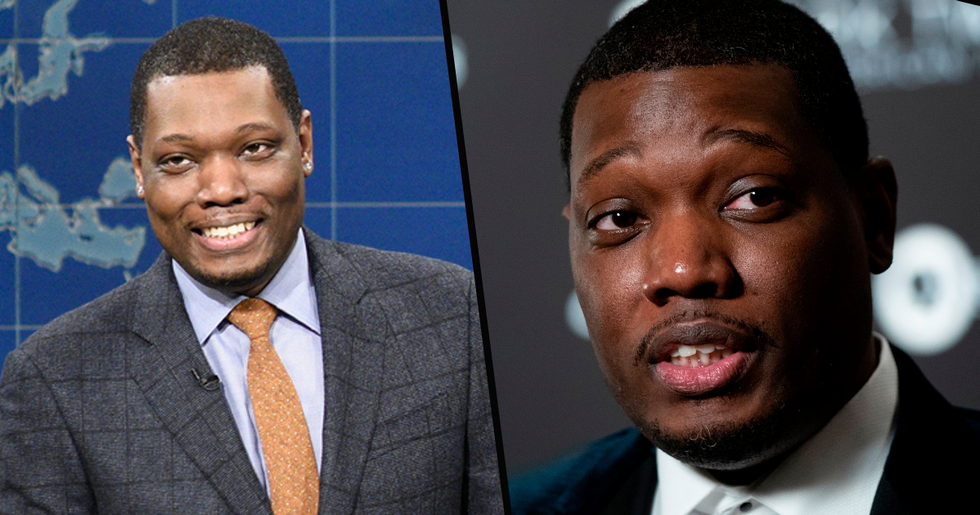 Our country is struggling immensely at the moment with millions now facing unemployment and uncertainty.

So many of us are unable to pay our rent, but thanks to the generosity of Michael Che, 160 apartments are now secure for the next month.

Keep scrolling to learn about his kind act and how the government needs to be doing more...

How long can the country stay closed for business thanks to the global pandemic?

He explained that he might be able to tell workers to get back to business by Easter, April 12th. But obviously, that wasn't the case.

But new estimates have been released...

The secretary of Labour, Eugene Scalia, can't even give us answers.

He said earlier last week that the $600 boost to unemployment checks would be delivered to states this week.

And things are only getting worse...

Many people are now scared.

Not only of the virus itself but of the implications it has regardless. You could lose your job, you mightn't be able to afford your rent? What will you do?

But thankfully, Michael Che has stepped in.

Michael Che is a stand-up comedian and actor who is very popular here in the States.

The Saturday Night Live star has just put on his Superman cape...

He has just announced that he will be paying a month's worth of rent for tenants in one of New York City's housing projects.

"It's crazy to me that residents of public housing are still expected to pay their rent when so many New Yorkers can't even work," he wrote. "Obviously I can't offer much help by myself, but in the spirit and memory of my late grandmother, I'm paying one month's rent for all apartments in the NYCHA building she lived in. I know that's just a drop in the bucket, so I really hope the city has a better plan for debt forgiveness for all the people in public housing, at the very least."

It is shameful that the government isn't stepping up during this time of need...

Michael is also calling on New York Governor Andrew Cuomo, NYC Mayor Bill de Blasio and Diddy to fix what he sees as a major issue in the city.

Michael's grandmother sadly passed away from the virus recently...

And many people have been taking to Twitter to thank the comedian for his generosity.

But as many have pointed out...

Michael shouldn't be the one looking out for those who are struggling... that is the government's job.

Thank you, Michael, for your kind act of generosity...

And we sincerely hope that our government will take this as an example of how to deal with this pandemic crisis. Make sure to keep scrolling to learn about the man who his his symptoms to visit his wife in hospital...