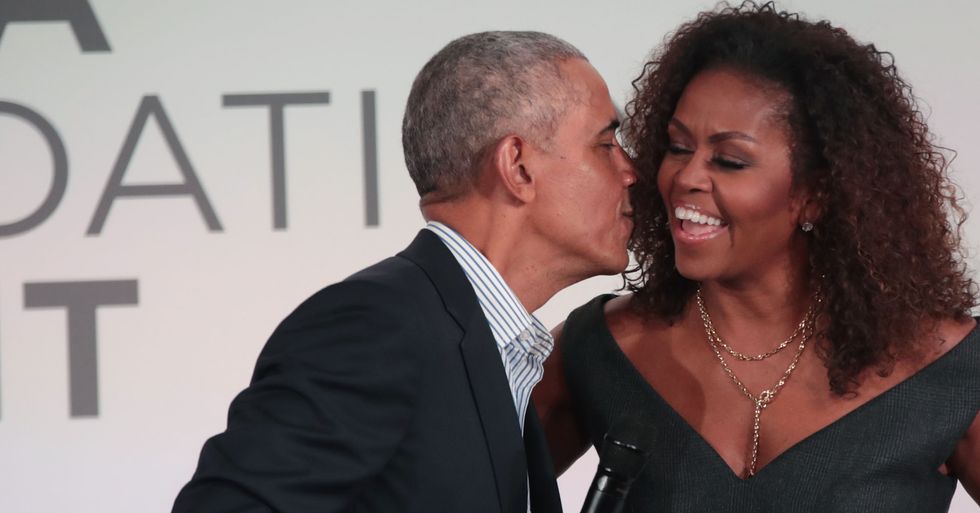 Say what you like about the Obamas, there's no denying they're couple goals. And this sweet birthday throwback has truly cemented their status this week!

Michelle, we love you, we miss you... Please come back!

We always sensed he was a Leo!

But none so sweetly as wife, Michelle.

"Happy birthday to my favorite guy."

"Here's to all the good days, blue skies, and new adventures to come. 😘"

Many are missing the Obama years!

Including Rita Wilson, who's recently recovered from coronavirus!

And the ultimate accolade.

A happy birthday from Bill Nye! Want more from Michelle? Scroll on for her incredible Beyonce transformation.