Miley Cyrus and Cody Simpson Have Broken Up | 22 Words 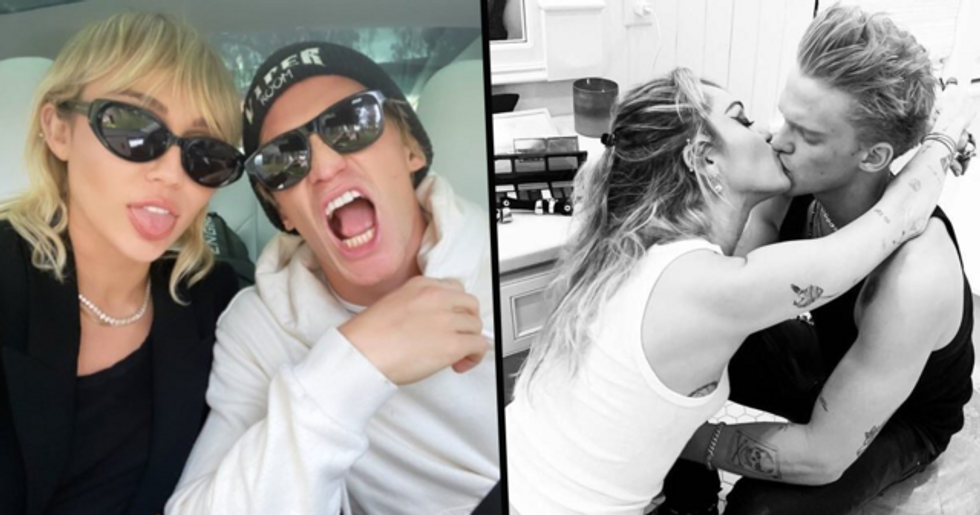 Miley Cyrus and Cody Simpson Have Broken Up

Miley had a whirlwind 2019. First, fans were freaking out after photos of the star looking worryingly skinny emerged. Then, Miley was caught making out with Cody Simpson. Then she confirmed that he is, in fact, her boyfriend. Then she was hospitalized with Cody rushing to her side, and she cut her hair into a mullet (check that out at the end). And then the rumors started to circulate about pregnancy...

But now it seems it's all fallen apart for the couple...

After a crazy couple of years, things were looking good for Miley.

Her love life has long been a source of gossip.

After a high-profile divorce, she moved on quickly.

But it seems there is trouble in paradise.

As TMZ has revealed the two have now parted ways. Sad!

Sources close to the two say they've called it quits.

It comes after nearly a year of their relationship. But the details behind the split are heartbreaking.

It can't be easy being Miley.

This marks her second high profile breakup in as many years.

The fact her new relationship has also broken down.

It's very sad for fans of the pair.

People don't seem to know why!

Surely these two can work it out!

But as yet, the couple has not confirmed the breakup. Could there be hope?