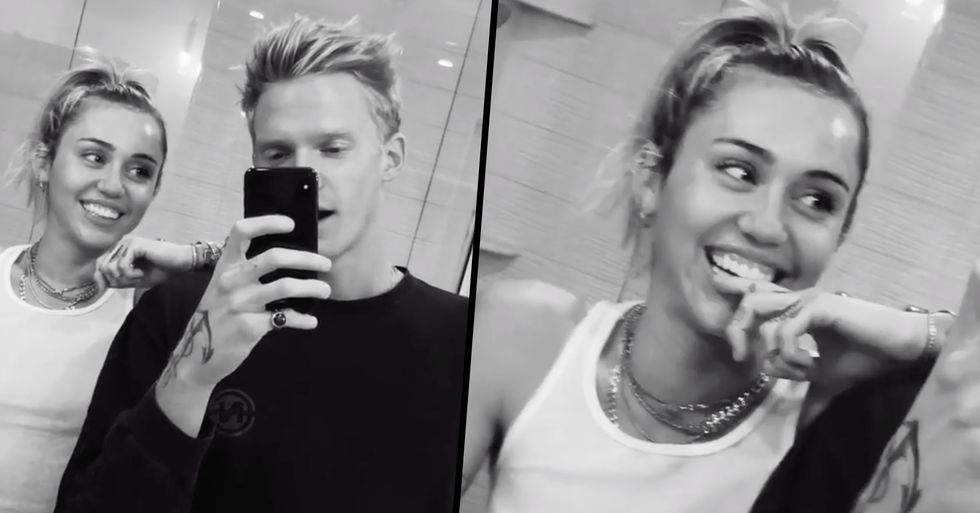 Well, the latest development might be the biggest yet.

But the latest Miley controversy?

Well, it seems as though BF Cody Simpson has suggested some big news for the pair - of the baby variety...

We're very excited to see what happens next!