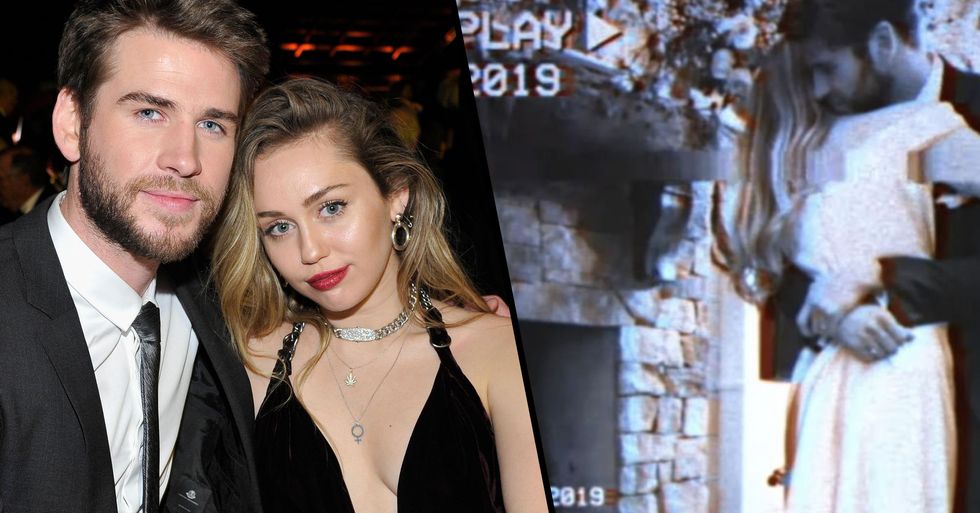 Well, as the star welcomed in the new year, she shared an emotional decade farewell message and it wasn't what any of us expected...

It's certainly been a big year for the star...

The clip comes just days after it was reported the pair had come up with a divorce settlement.

And it looks like the montage clip was her way of saying goodbye, for good. Fancy more Miley controversy? Scroll on for her latest (and slightly strange) haircut choice.