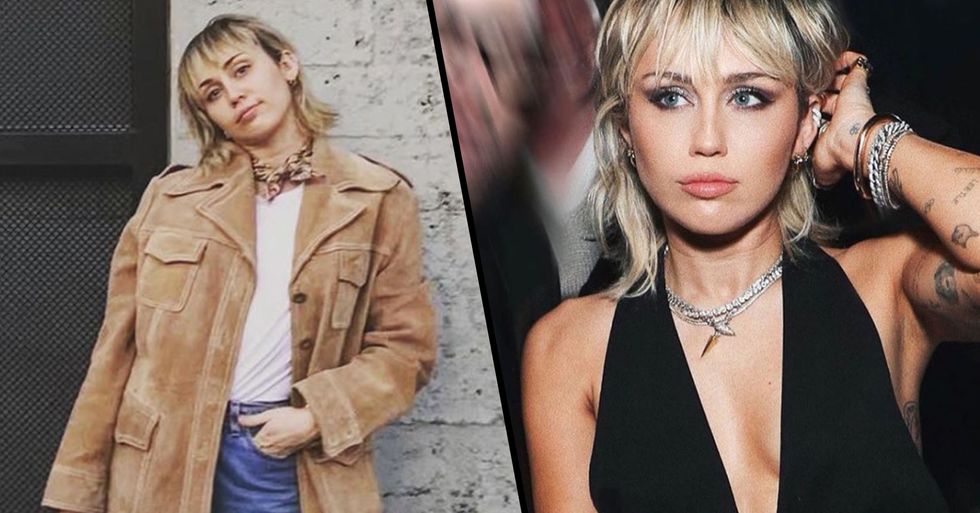 The bushfire crisis in Australia has truly devasted the country - with heart-wrenching statistics continuing to surface more than 5 months on.

A benefit concert is scheduled to take place this month, but it seems Miley Cyrus has canceled.

Fans are furious, to say the least. Keep scrolling to find out why...

A combination of record-breaking high temperatures and a prolonged drought resulted in the outbreak of several bushfires across Australia’s east coast.

At least thirty-three people have been confirmed to have died in the fires since they started...

Including the U.S. and New Zealand, who have been sending in more firefighters to try and help tackles the blazes.

Several of Australia's native species have been affected including kangaroos, koalas, wallabies, possums, wombats, and echidnas... and it has been confirmed that over a billion animals have died.

It is truly devastating what is happening...

But the entire world have been working hard together to help, including hundreds of volunteers tirelessly helping the fire services in Australia.

A lot of money has also been donated...

People all around the world have been sending in donations and even the smallest donation of $1 makes the biggest difference. Celebrities have also been getting involved, including Australian comedian Celeste Barber raising over $45 million for the relief efforts.

A whole host of celebs are set to take to the stage for a live-aid style concert.

And Miley Cyrus was set to headline.

But it seems that Miley won't be taking to the stage this week...

Because, in a controversial move, she has canceled her show at the benefit concert.

The recent coronavirus outbreak. She's apparently been advised not to travel.

But it seems fans aren't convinced.

As soon as the news broke, fans immediately slammed the star - with many pointing out that the U.S. has more cases of the virus than Australia.

Many also raised this point:

If Katy has traveled to Australia why can't Miley?

Some flat out don't believe her.

"I’m literally unfollowing in subbing and deleting all ur music from my Spotify library," wrote another angry user.
This isn't the only controversial move Miley has made recently. Keep scrolling to find out more...

37 of Oprah's Favorite Things That are Actually Affordable on Amazon