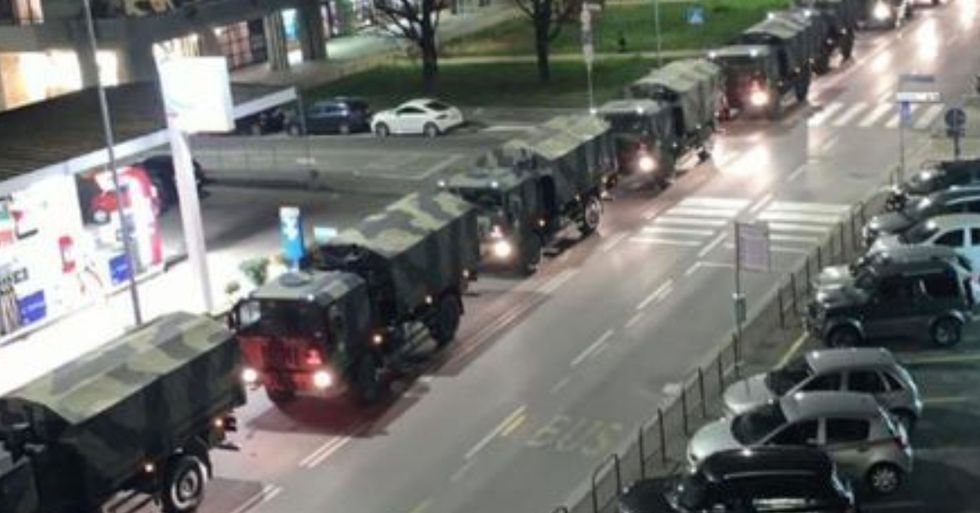 As the number of coronavirus cases increases, so does the death toll. And today there has been a horrifying sight on the streets of Italy.

Keep scrolling to see the upsetting footage. This is utterly heartbreaking...

There has been an utterly horrifying sight on the streets of Italy today.

Italy is one of the worst-hit areas in the world.

Now, footage has surfaced from Bergamo...

This really shows how serious this pandemic is. Interested in more coronavirus news? Keep scrolling for the full list of celebrities that have tested positive or are self-isolating.