Millennials Are Rewatching 'Friends' and Saying It's Super Offensive | 22 Words 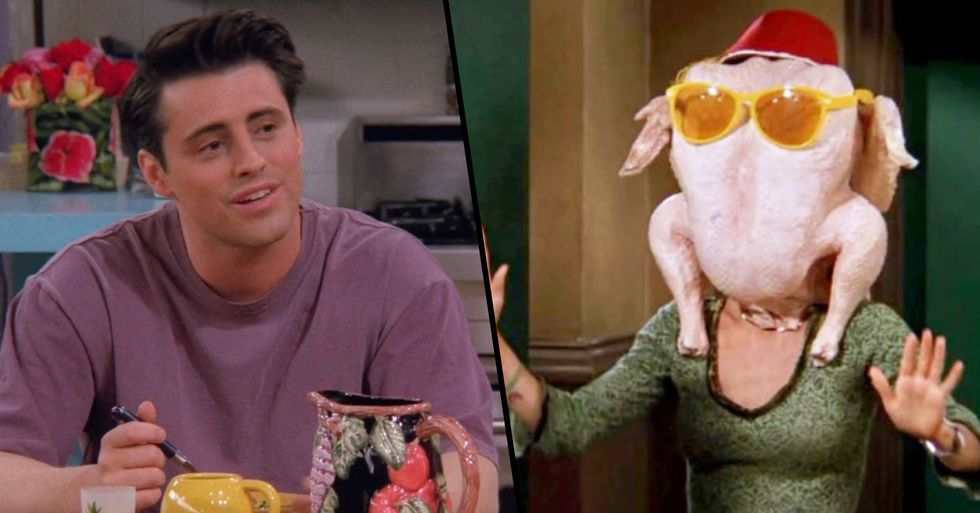 Millennials Are Rewatching 'Friends' and Saying It's Super Offensive

But now millennials are rewatching the show and they don't like what they see.

What do you think of Joey?

Loveable rogue - or secret villain? Want more from Matt LeBlanc? Scroll on for the weirdest thing that happened to him during the height of his Friends fame.