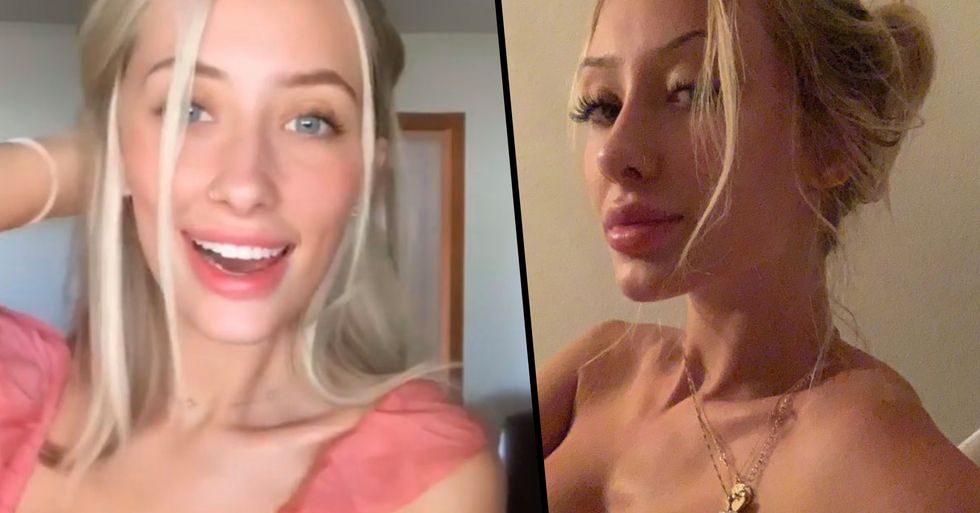 But one Instagram model has come up with a rather innovative way to help. Kaylen, aka The Naked Philanthropist, decided to sell nudes in aid of the bushfires - and she's raised an incredible amount of money. However, no good deed goes unpunished - and Instagram has controversially taken down the model's account, but not before she raised an amazing amount of money.

Kaylen announced she has raised an estimated $700,000. Could her unique brand of "naked philanthropy" raise a million dollars?

2 days ago, Kaylen announced she had indeed raised one million dollars.

What a fantastic donation to the bushfire fund.

Kaylen has faced a huge amount of backlash for her work - in spite of all the good she's done. This includes Instagram controversially deactivating the model's account.

Now her bushfire cause has been proven an unmitigated success, she's moving on to another amazing endeavor. She's also teamed up with OnlyFans to continue donating to the Australian Bushfire crisis. Want to learn more about how the bushfires have impacted Australia? Scroll on for fifty of the most powerful images of the disaster.