Mom RUINS Dog With Terrible Haircut, and the Internet Can’t Get Enough of This Ugly Pup | 22 Words 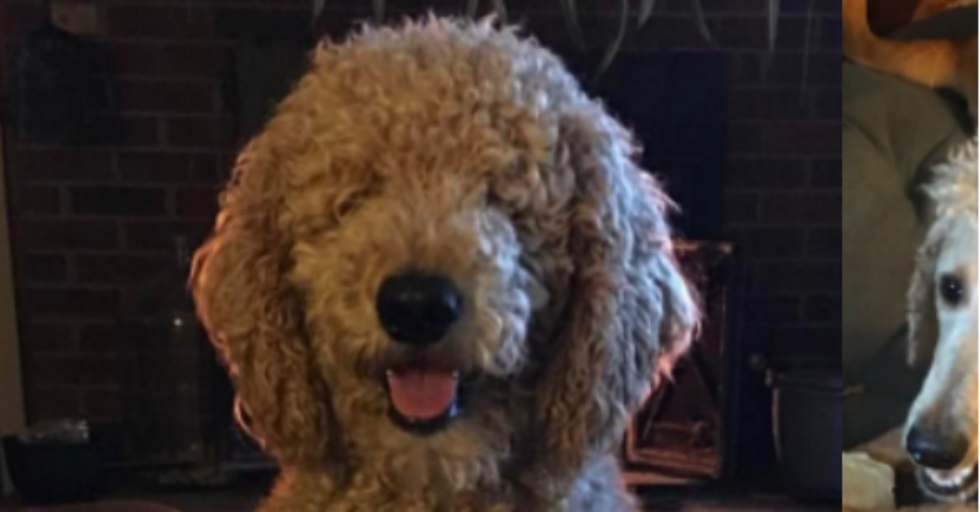 Mom RUINS Dog With Terrible Haircut, and the Internet Can’t Get Enough of This Ugly Pup

Even the ugliest dogs are cuter than the cutest cat. (Yeah, I said it.)

One Twitter user claimed her mom "RUINED" their family dog with a terrible haircut, and yes, the dog looks ridiculous. But this mom also gave the world a gift.

The Internet obviously lost its cool when it was graced with the presence of such a silly, snipped pup. The responses are almost as good as the original tweet. Almost.

Lindsay Martin took to Twitter to rake her mother over the coals for the ridiculous haircut she allowed the family dog to be subjected to.

My mom just RUINED my dog and she literally said "he wanted to keep it long on the top" I am devastated https://t.co/pjYuGYNhUm
— Lindsay Martin (@Lindsay Martin)1479585569.0

It's incredible. Seems like the groomer took "He wanted to keep it long on the top" a little too literally.

Of course, the Guy Fieri comparisons struck like lightning.

This dog knows the way to Flavortown! ...It's in the direction of that poop smell.

Next came the side-by-sides of the poor pup and Justin Timberlake from back in the day.

The ramen-noodle-hair look is clearly a classic. Justin Timberlake may have made it popular, but this dog has perfected it.

Of course, the pup could have just requested the haircut because he's such a big football fan.

Odell Beckham Jr. plays for the New York Giants and has the best hair in the game (except of course for our perfectly permed pup).

Wait a second...is that Rand Paul? Maybe it's time for a 'do change after all.