Mom Says Adopted Daughter, 9, Was Actually 22-Year-Old Who Tried to Kill Her | 22 Words 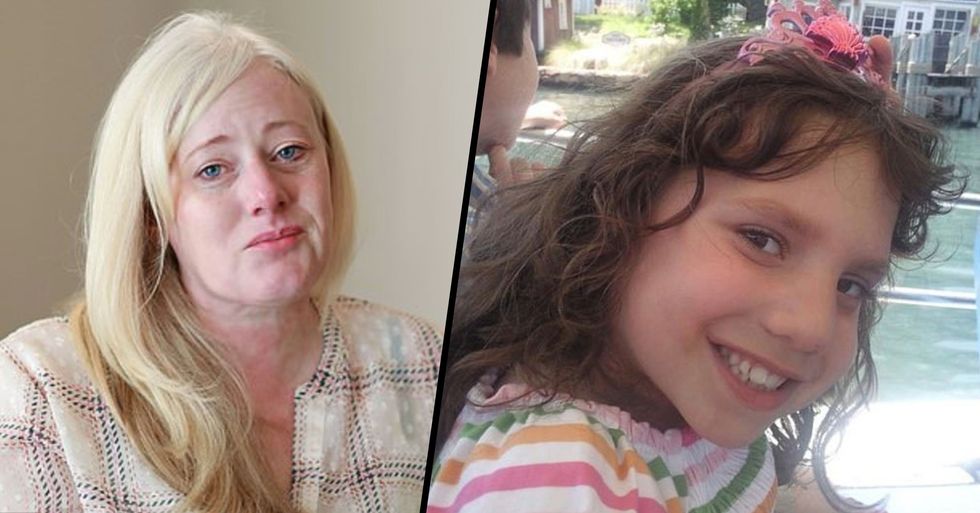 Mom Says Adopted Daughter, 9, Was Actually 22-Year-Old Who Tried to Kill Her

Adoption is always a risky move.

Welcoming a child into your family and home is a huge step to take, and it is one of a selfless and caring nature.

But when adopting a child who is already a few years old, it is sometimes unknown as to what background they have come from.

A mom from Indiana made claims that their 9-year-old adopted daughter, who came from Ukraine, was, in fact, a twenty-two-year-old sociopath who had murderous intentions.

Keep scrolling to learn more about this bizarre story of neglect and false identities...

Adoption is the only option for many hopeful parents...

For couples who sadly cannot conceive their own biological child, many turn to adoption in a bid to be parents and to give a child a second chance at life.

When it comes to adopting a child...

It isn't always clear as to what background and upbringing they have come from, and this can determine their behavior when entering a new family home.

The movie Orphan created a stigma around adopting mysterious children...

The movie follows the story of a couple who adopt a nine-year-old girl after losing their own baby. But their new child actually turns out to be an escaped convict posing as an innocent child and she begins tormenting the unfortunate family.

Despite Orphan being fictional...

It appears a story very similar happened in real life.

A couple from Indiana wanted to extend their family...

Kristine Barnett and her now ex-husband Michael Barnett adopted Natalia - a six-year-old girl from Ukraine - back in 2010.

They were told by the adoption agency that Natalia was six-years-old.

A few details were given in regards to Natalia's background: she had been in the U.S. for 2 years, had a Ukrainian birth certificate reading September 4th, 2003, and needed a home immediately because her previous adoptive parents suddenly gave her up - for undisclosed reasons.

However, Kristina insisted that Natalia stopped returning their calls and "vanished." She feared Natalia had stopped taking her medication and was probably posing as a child again for another unsuspecting family. "I had found a little pink dress in her closet and a little pink bicycle parked beside her house, and I would have forced her back into treatment but I couldn’t do that any longer because she was an adult."

It's unknown as to where Natalia is and what she's doing right now, and it is also unknown as to whether she has continued to pose as a little girl. This young woman is in clear need of psychological help and it is vital she is tracked down so she doesn't actually inflict harm on any more innocent people.