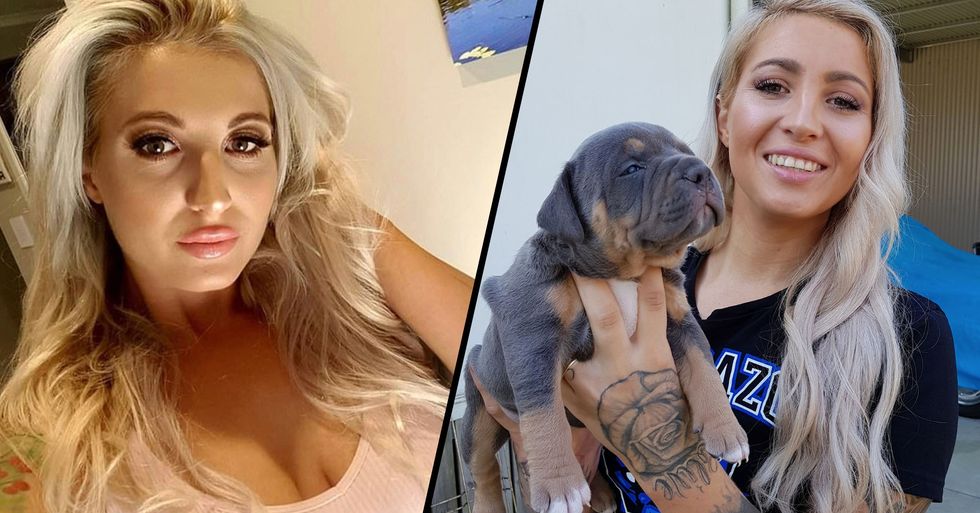 Mom Slammed for Waking up at 4:30 to Make Her Husband Breakfast

Old fashioned ideas that women should do everything around the house have mostly disappeared.

For many women, their lives are just as hectic as anyone else and by the time they get home from work, housework is the last of their prioritizes.

Sharing chores, like cooking and cleaning is more of the norm.

But for one woman this isn't the case, she does everything around the house and won't go to sleep until everything has been done.

Keep reading to find out about her extensive routine.

In the modern world, household chores are mostly split.

The idea of women doing everything in the house is a thing of the past.

The kind of lifestyle that is associated with the 1950s.

But for one woman this is not the case as she still does everything around the house.

And is happy to do so.

Despite others thinking she's crazy for doing so.

As they believe that it's too far.

And received a mixed response about what she does.

Sharing her daily routine the stay-at-home mum from Brisbane was accused online by other mums as 'living a 50s lifestyle'.

Whilst others called her "an inspiration."

The post spoke of how the mom of 4 can be doing housework until midnight some nights.

And regardless if she was up late, she'll be awake again at 4:30 am to cook her husband's breakfast.

In the post, Brooke explained that she doesn't sleep until everything is complete.

"I always make sure I don't go to be until everyone's lunches are packed, their clothes are set out for the next day including my husband's and the house is clean, dishwasher is on and load of washing is on," she wrote.

She continued to say:

For many people, this may not sound enjoyable.

But for Brooke it makes an easy life doing it like this.

As she explained writing:

"A happy mum equals a happy household. Do it even when you feel like not doing it because you'll be happy for it the next day," Brooke added.

Brooke has 4 children, 3 boys under the age of 5 and a daughter aged 6 so you would think the house might be a little chaotic.

Especially as her husband works in construction doing 5 to 6 days a week.

But that could not be further from the truth thanks to Brooke's chores.

Whilst also setting out her husband and children's clothes for the following day.

And making sure the washing is on and the house is neat and tidy.

Brooke's post received mixed comments with some loving what she does and some being against it.

One Twitter user saw no problem with what Brooke is doing.

Writing, "she is happy the way she is living and her family too... I see no problem on that."

And others agreed with that.

As they wrote, "If that’s what she wants to do then let her do it. It’s nobody else’s business how she lives her life."

Others shared that they thought that Brooke and her husband were doing equal roles.

One user wrote, "Intense morning routine? Hardly. He goes out to work full time & she’s a stay at home mum, when the kids are at school she’ll get all the house jobs & tea prepared in the morning & then plenty of time to herself/catch up on sleep etc in the afternoon before the school run. Easy."

Whilst others tagged their partners to hint they wanted the same.

Not with the best response from their partners, that is.

According to The Courier Mail Brooke said that she wasn't surprised by the reaction she had received. She said, “There’s always a mix of negative and positive feedback on anything you post on Facebook but yeah, I think there’s a lot of women assuming that I’m living a ’50s lifestyle, and that I shouldn’t baby my husband."

She continued by saying, “But I think that if someone works hard in the sun all day and now after hours to make their business work, I think it is the least I can do and he shouldn’t be expected to come home and cook and clean."