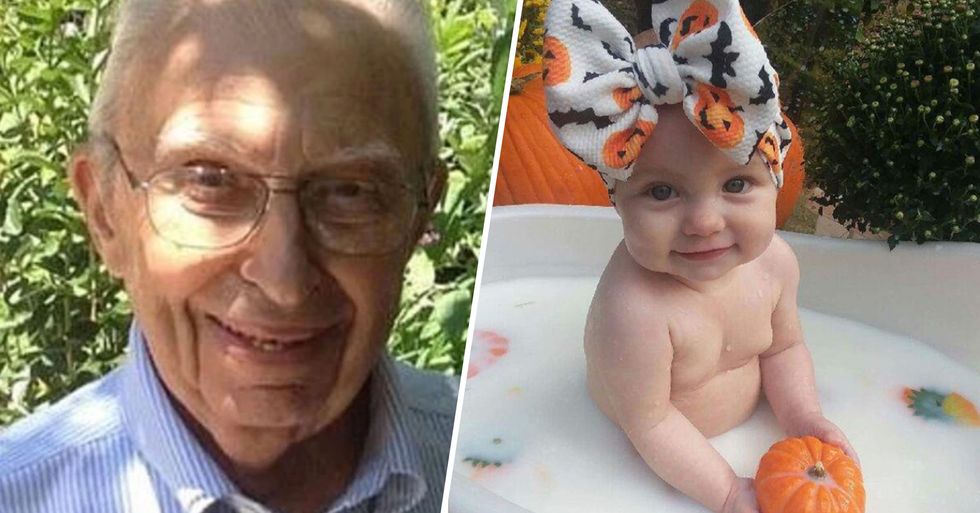 Keep reading to find out more about these figures...

Meaning that the recoveries are around four times more than deaths.