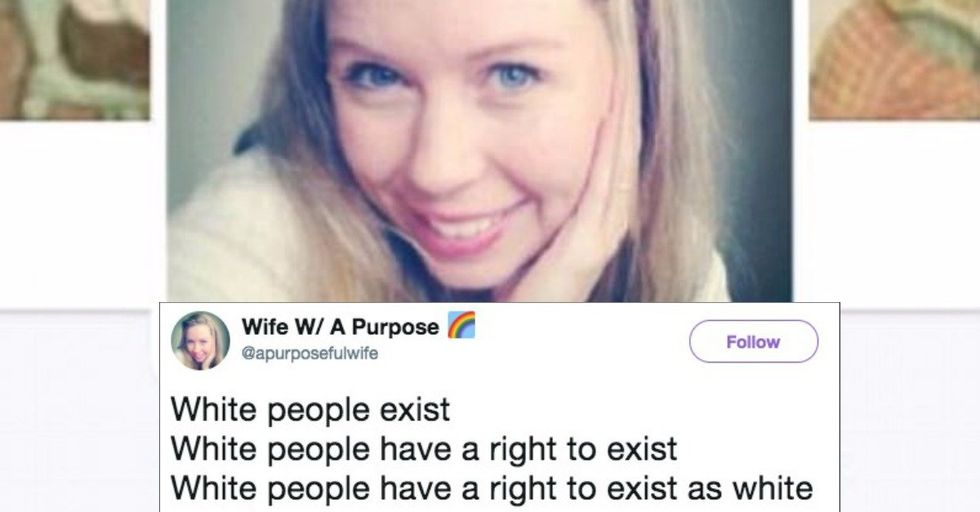 Mormon blogger and mother of six, Ayla, is a wife with a purpose—or so she claims. Ayla is no average blogger, as she stands behind a "white power" of sorts. Her agenda is "religiously" backed and she is a self-proclaimed "alt-right poster girl."

Her latest challenge being: to combat "black ghetto culture."

People were appalled by her white baby challenge.

"I've made six. Match or beat me!" Was her challenge to the public. Her reason? To restore the white race and prevent an ethnic takeover.
“Just as inner-city Chicago used to be full of hardworking Christian[s], Poles, Germans and Irish but is now overrun with black, ghetto culture," she wrote in a recent blog. “It seems Mormonism and Utah are the next target for cultural destruction, and what’s worse, the Mormons themselves are welcoming it."

As a member of a church that does not support racism, we're wondering what religion Ayla has actually been following.