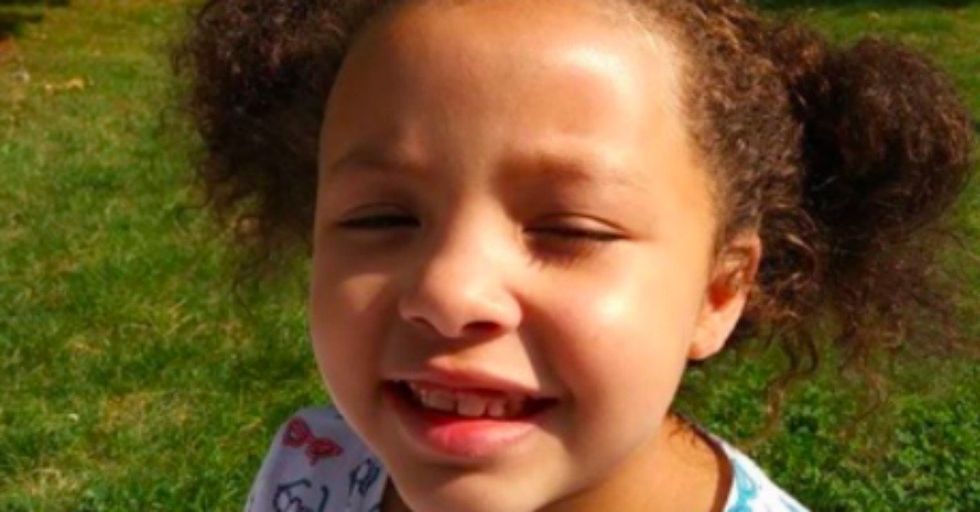 Denise Robinson is outraged after her 7-year-old daughter Tru's hair was shaved without her consent.

Tru attends a program at the Little Heroes Group Home in Dracut, Massachusetts. Little Heroes is a "co-education intensive group home for children between the ages of five and 11; Tru lives there for part of the week as she suffers from complex emotional issues," according to the Independent.

"For them to do this, it's very upsetting, not just to me but to her," Robinson told CBS Boston.

Robinson says that an employee at Little Heroes said they cut Tru's hair because of a "hygiene issue."

Robinson first took to Facebook to express her anger about the situation.

Robinson claims that no one ever called her to inform her that this happened. The school's statement on the matter said: "The program employs a diverse staff that is attentive to the needs of all children. Decisions regarding grooming are based on a variety of factors, including hygiene."

According to Robinson's attorney Richard Kendall, the shaving of Tru's head wasn't the only inappropriate thing that happened that day.

Kendall told CBS Boston, "The volunteer informed this seven-year-old biracial child that by shaving her head, her hair would grow back straight. I find that appalling." There seems to be something going on here other than the "hygiene" issues the program alleges. There's simply no situation in which this is acceptable to do, especially without informing the child's parent.

Robinson is suing the program.

Meanwhile, Little Heroes is doing the least they can do. They said that they are performing a review to "determine what occurred and, if necessary, appropriate action will be taken."