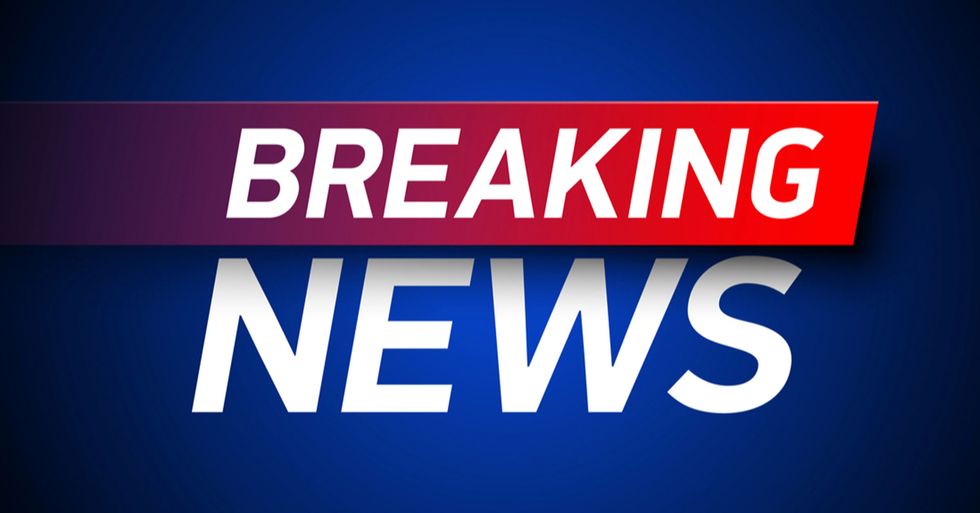 Coliesa McMillan, who was known for appearing on My 600-LB Life, has sadly died at the age of forty-one.

Keep on reading for more on this heartbreaking news...

Coliesa McMillan has sadly passed away.

Coliesa rose to fame after appearing on Season 8 of My 600-lb. Life.

The show's eighth season aired earlier this year and this is when viewers were introduced to Coliesa and her turbulent life.

When she appeared on the show, Coliesa weighed more than 600 LBs.

Despite having 4 children, her addiction to food became uncontrollable and she got to the point of not even being able to dress or get herself out of bed.

It wasn't something she had expected for her life.

"I never would've thought I would have ended up here in my life where I'm so big my sister has to help me out of bed and help me go to the bathroom in a bucket," Coliesa said in an interview prior to filming.

She sadly had a very rough upbringing in Louisianna.

Growing up, her father was an alcoholic who took his anger out on Coliesa and her 4 siblings' mom. Sadly, the mother died of cancer when Coliesa was only 3-years-old, leading the children to all be separated and put into foster care.

Coliesa became a victim of abuse...

And her struggle with weight only increased from there, as she was molested by a cousin at the age of 8 and then raped by her uncle at twelve. By that age, she says that she lost faith in everything around her. "All I believed in was food and I kept gaining."

After having her 4 children and continuing to pile on the weight, Coliesa suffered a heart attack at just thirty-one-years-old.

Even though she pulled through, her heart was never able to be "properly fixed" due to her size.

Things just got even worse for Coliesa...

Her fiancé, who she was very much in love with, suddenly lost his life when he was involved in a car accident. "I did whatever I could to get through it," she says, "and that was to eat so I wouldn't fall apart."

By the time Coliesa was seen by celebrity bariatric surgeon Dr. Nowzaradan, he said her situation was "very concerning."

She didn't lose as much weight as the doctor had hoped she had, but never the less, she was able to undergo a gastric sleeve procedure and consistent talk therapy.

Following the surgery, Coliesa was feeling hopeful and was trying to maintain her dieting...

The news came in today, on the 24th of September, that Coliesa has passed away.

A relative confirmed the tragic news to TMZ, and since the news came in, tributes and condolences have been pouring in for the troubled woman.

It is believed that Coliesa suffered complications after her surgery and she ended up on life support.

Her cause of death is currently unknown and her funeral services will be held on Thursday and Friday in Plaquemine, LA.

Our thoughts and condolences go out to her family during this terrible time.