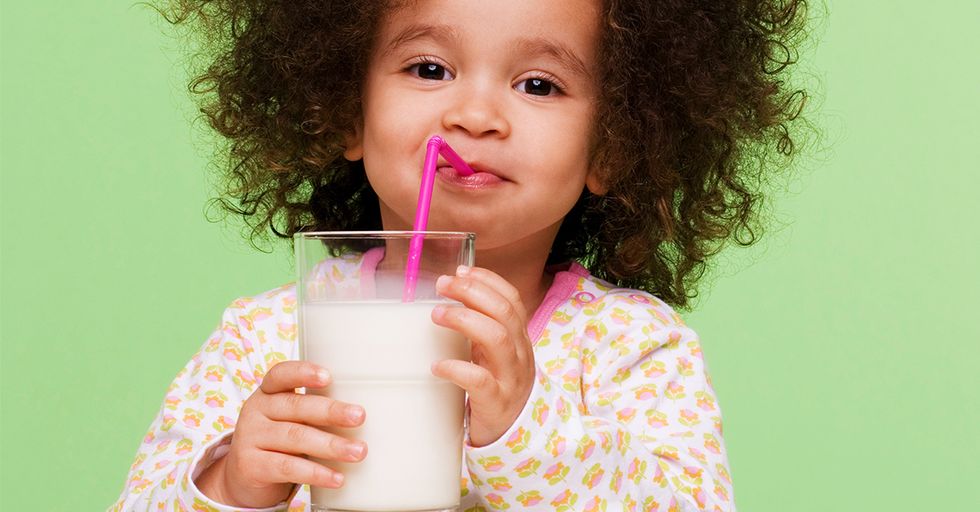 As consumers, we're faced with myths (ahem, lies) every day that companies try to persuade us are true in order to make us buy their products.

Some are harmless and just kind of silly.

Others have real, lasting consequences that permeate society for generations. Here are 19 myths perpetuated by companies to sell products that the people of Reddit remember particularly well.

It's probably an urban legend, as I can't find a source for it online, but I remember reading about a company that sold canned tuna advertising its product as being "guaranteed not to turn black in the can!" Of course, tuna would never turn black in the can, but by saying it won't, it implied that competing brands did sell tuna that turned black in the can. –rule2productions

Super late to the game, but Ivory soap. "So pure it floats." They whip air into the mixture, and it has nothing to do with purity. –JLFR

Alka-Seltzer increased sales by changing the recommended dose to two tablets instead of one. The famous “plop, plop, fizz, fizz" marketing campaign was only to increase sales, not based on real medical advice. –Supersecretlady

That beer will spoil if it goes from cold to hot. Coors started this because they had refrigerated trucks and pushed that always cold thing. In reality, most beer is going from cold to hot multiple times while being shipped out. The real enemy of beer is light and time. –Failaras The next one is an age-old myth.

I hear soda companies switched from glass to plastic as a cost-saving measure, claiming they were more convenient as you can just throw them away rather than bringing the bottles back for cleaning and refilling. They then blamed consumers for all the additional plastic trash. –Darklyte

Putting some holes in a cardboard box for a Pet Rock to breathe was one of the most inspired advertising ploys ever. Freaking brilliant. –HikeItUp8

The slogan 'More Doctors Smoke Camels,' implying that Camel cigarettes were some sort of 'healthy' cigarette recommended by doctors. –puppy2010

All cosmetics company claiming male and female need a different soap/shampoo/razor... Lately, some even tried to apply the gendered marketing to yogurt, toothpaste, handkerchief or pens. –Meanwhile-in-Paris The next one you've probably heard your entire life.

Rinse and Repeat on shampoo bottles was designed to sell more shampoo. –PirateGent

Dockers invented business casual to sell more khaki slacks and help get men out of wearing suits to work as much. –smoboaty

Kerrygold butter originally was just a standard butter that happened to be made in Ireland. They released a marketing campaign about how you shouldn't cook with Kerrygold because it was a fancier high-quality butter. It ended up working, and international sales skyrocketed. So they used the money to actually improve their product so that it would be as it is today a fancier high-quality butter. –TheTrueJay

Food companies, practically anything. Fat is not as bad as we thought, sugar is worse than we thought. Guess who helped make that misunderstanding? How about recent articles that came out suggesting coconut oil is bad for you? Same deal. Look at who writes these papers. I always find a conflict of interest somewhere down the line. –AT5squared

Low-fat products which we were told was good for you because fat is bad; turned out it was bullshit because the low-fat products had more sugar in it to compensate for taste. More sugar/carbs are the real cause of many diseases we have. –TerryGond The next one has to do with Popeye and what makes him strong.

I believe it was Lysol that created the myth that vaginas aren't self-cleaning and you need to wash/douche them out. Otherwise, your husband will leave you or whatever. Seriously, look up some of the old ads, it's absolutely bananas the type of stuff they were claiming. Not only unnecessary but extremely detrimental health-wise. And a lot of people still believe that sh*t. –freudian_nipslip

That oranges are loaded with Vitamin C. There's more Vitamin C in a bell pepper than in an orange. –stadiumrat

The amount of toothpaste you use when brushing. You don't have to fill the bristles of the toothbrush. Only pea-sized is needed. Commercials show it more than needed so they can sell more products. –Oreki-saaan

Big Milk hyperbolized the amount of dairy that people need for the Food Pyramid to sell more dairy. –Sabiis Share this with someone who totally fell for Big Milk's lies.