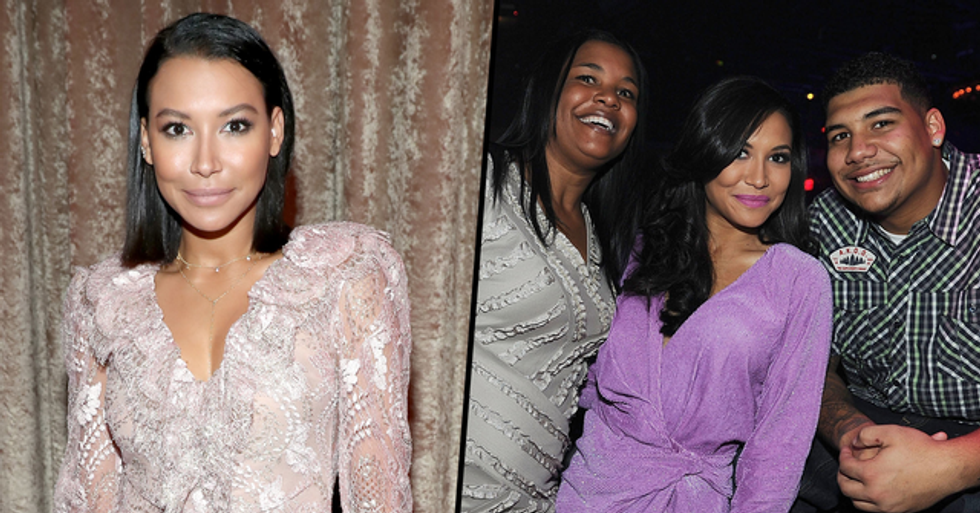 On Monday, it was confirmed that the body found in Lake Piru was that of the missing Glee star, Naya Rivera.

And now, following the devastating news, the actress's family have spoken out.

Keep scrolling for the full story, and to hear what they have said on their tragic loss...

Further details about her child's experience were released hours after her disappearance...

Josey's chilling words upon his rescue were released on Thursday.

But, on Monday, a body was found.

And, amid the thousands of tributes online, Rivera's family has now spoken out.

Her relatives have released a statement in the wake of the discovery of Rivera's body.

The statement, which was released by Rivera’s rep, Gladys Gonzalez, on behalf of the grieving family, reads:

"We are so grateful for the outpouring of love and prayers for Naya, Josey, and our family over the past week."

Our thoughts go out to the family at this unimaginable time.

Rest in peace, Naya Rivera. 2020 has been an incredibly sad year so far. For tributes to  all the celebs we've sadly lost this year, scroll on...