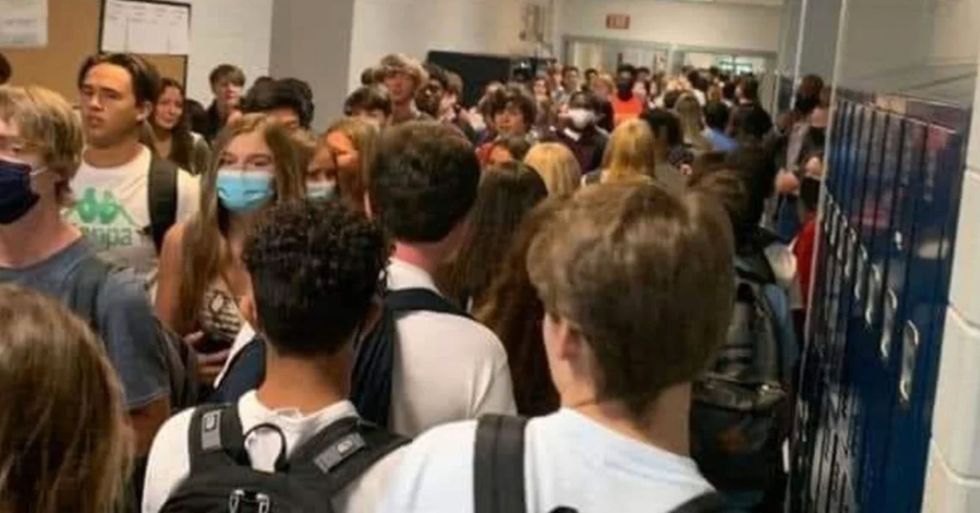 Nearly 100,000 School Children Have Tested Positive for Coronavirus in the Past Two Weeks

While students are starting to return to school, the number of cases is spiking resulting in almost 100,000 cases of school children with the virus.

Facebook users have expressed their concern for the lack of preparation shown by the government...

As nearly 100,000 children have now tested positive for coronavirus.

On Friday the mayor assured officials looked at examples of returning to in-person school "from all around the world" to assure kids would be safe.

But at least schools are starting to understand the consequences. Keep scrolling for more on how schools are dealing with coronavirus...