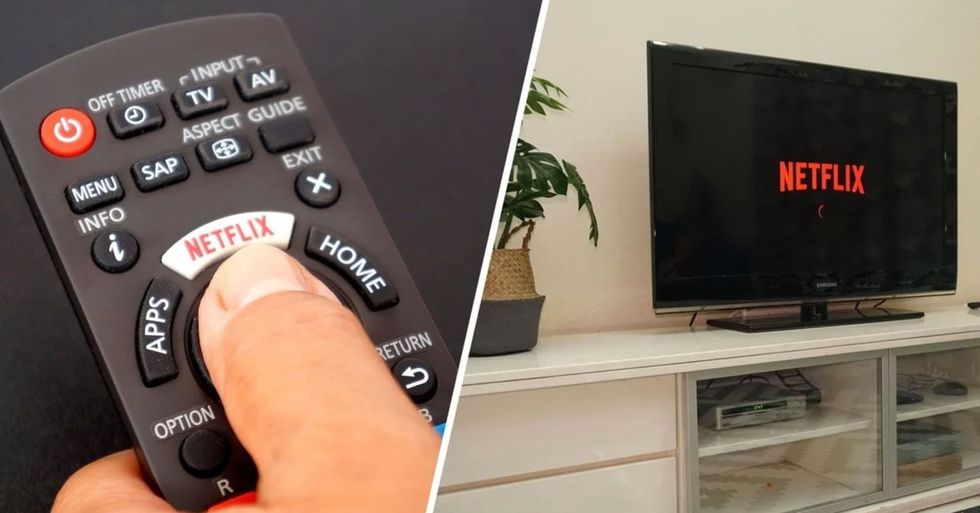 Netflix has just announced that they plan on canceling "hundreds of thousands" of subscriptions immediately.

Keep scrolling to find out why and to see if your account will be affected...

It really is the most glorious invention.

There are a couple of tiny issues with Netflix.

Adding these codes to the end of "http://www.netflix.com/browse/genre/" will unlock a whole new world of watchable goodness. Keep scrolling to see the codes for the most popular genres... You can thank us later.

Now that we are ready and set to binge-watch lots of TV, its time to address another minor lockdown problem.

And that is the price of Netflix.

So a petition was made...

So it's difficult to predict whether or not the streaming giant will take notice of the petition, which has reached over 61,000 signatures so far.

But it seems that Netflix are about to make a big change to their numbers.

Metro has reported that the streaming giant has made plans to cancel hundreds of thousands of accounts very soon.

The users who pay for the accounts that will be taken down will receive an email...

It will ask if they want to continue using their subscription, and those who don’t respond or reply with a firm "no" will see their account disappear.

So where did this decision come from?

"You know that sinking feeling when you realize you signed up for something but haven’t used it in ages?" Product innovation director Eddy Wu wrote in a blog post on Netflix’s website.

It isn't fair for someone to be paying for a service that they don't even use.

"At Netflix, the last thing we want is people paying for something they’re not using. So we’re asking everyone who has not watched anything on Netflix for a year since they joined to confirm they want to keep their membership. And we’ll do the same for anyone who has stopped watching for more than two years."

But if someone changes their mind after they've agreed to have their subscription canceled...

"If they don’t confirm that they want to keep subscribing, we’ll automatically cancel their subscription. If anyone changes their mind later, it’s really easy to restart Netflix."

It's only inactive accounts that will be affected!

Eddy Wu revealed in the post just 0.5% of accounts are inactive, but, for Netflix, that is still hundreds of thousands of accounts just sat there not being used.

So there's no need to worry, fellow Netflix fans...

Your accounts are safe and sound! Make sure to keep scrolling to read about the best shows and movies on Netflix to watch during lockdown...