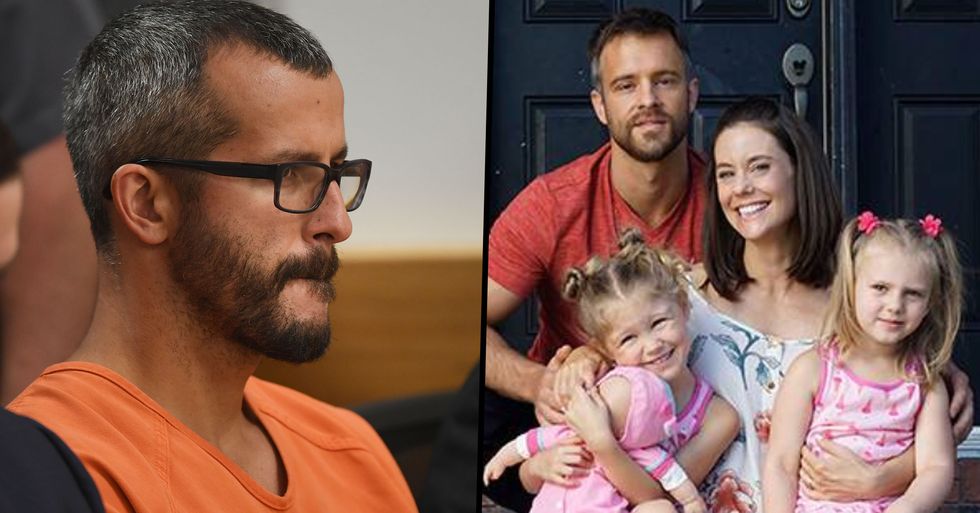 And now, Netflix has dropped the trailer for one of its most harrowing true crime documentaries yet...

Netflix has offered up have been some truly addictive true-crime offerings over the years...

The Confession Tapes explored what causes people to falsely confess to crimes that they didn’t commit. The show was an instant hit, proving popular amongst true crime fanatics.

The Staircase. Netflix picked up the documentary and added some updated episodes last year. It explores the mystery of the death of Kathleen Peterson.

Well, it's set to be the most harrowing yet.

The docu-series tells the true story of Christopher Watts and his family.

The case shocked the nation.

To anyone else, Christopher, his wife, and 2 daughters would have seemed like any ordinary family.

But, in August 2018, everything changed.

Thirty-four-year-old Shannan and her daughters Bella, 4, and Celeste, 3, and unborn son, Nico, were reported missing in Frederick, Colorado.

After the pregnant Shannan and her daughters disappeared...

A seemingly concerned Christopher Watts, who appears in the trailer, complies with local authorities to search for his family.

But, as the case made headlines across the globe...

It quickly became clear that Christopher wasn't the man he appeared to be.

And, even more shockingly...

He then admitted to murdering his family and hiding their bodies on an oil field where he worked.

The case was widely covered and dissected at the time by everyone from sofa sleuths to the media.

But Netflix says this "is the first film to give a voice to the victims" of the gruesome crime.

As well as police recordings, texts, and home videos from family and friends to tell the distributing story.

Watch the full trailer below.

American Murder: The Family Next Door will drop on Netflix on September 30. In the meantime, scroll on to find out more about another true crime doc that's got everyone talking...