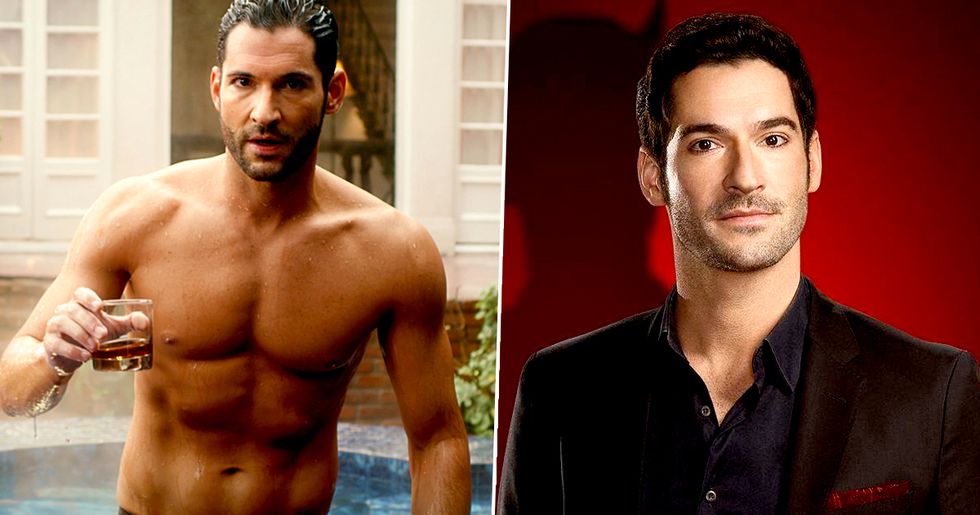 Netflix 'in Talks' for a Sixth Season of Lucifer

And one of its fan-favorite offerings is Lucifer. The devilish show was renewed for its fifth season, and it looks like an all-important character will finally make an appearance in the series.

It was initially reported that season five would be the final season - BUT now there's some rumors floating about Netflix HQ.

It was announced that Netflix has renewed the show for a fifth season. And of course, fans were delighted that there was more devilish content in the canon. Here's what we know so far...

New details surrounding the upcoming season have begun to surface.

We'll have 16 episodes to get our teeth into.

6 more episodes is nearly an entire season's worth of extra content!

Filming for season 5 is already underway.

Which means we're one step closer to have Mr. Morningstar on our screens once again. But the news is super bittersweet...

Netflix initially revealed that season 5 will be the final season of the show. When the news broke, co-showrunners Joe Henderson and Ildy Modrovic, thanked Netflix for reviving the beloved show: “We are so incredibly thankful to Netflix for resurrecting our show last season, and now letting us finish the story of Lucifer on our terms." The cast have also had some emotional reactions...

It may be bittersweet but we're certainly excited to see what's in store. But that's not all...

Series showrunner, Joe Henderson, previously hinted that Inbar Lavi could be back as Eve. “We loved working with Inbar. As you can see in the season, she’s absolutely fantastic. The question becomes, as we get into our room, how much story would we have for that character?“We set her off on an amazing new starting point for her life, so I think that’s one of the first thing we’ll discuss. My hope is, in whatever way, that’s not the last you’ve seen of Eve."

And they've already chosen the man for the job...

Dennis Haysbert has bagged the coveted role, and he beat out a lot of competition...

According to EW, co-showrunner Joe Henderson mentioned the team had a big list of names before deciding on Haysbert for the role. Lucifer season 5 is expected to air sometime this year. While we wait for a release date to drop, if you're looking for something that will be able to replace that Lucifer shaped hole in your heart, keep scrolling to see everything that will be dropping on Netflix in January. Some of our favorite series are returning...

New reports coming in suggest season five might be the last season after all! Hallelujah.

Netflix are in talks.

According to Deadline, Netflix are reportedly in talks with series producer Warner Bros TV regarding another installment.

Nothing has been confirmed.

Neither Netflix or Warner Bros. have confirmed the news, so at the minute it's all hearsay.

While it may not be true, we can at least cling on to the hope that there's more Lucifer to come. Answer our prayers Netflix!