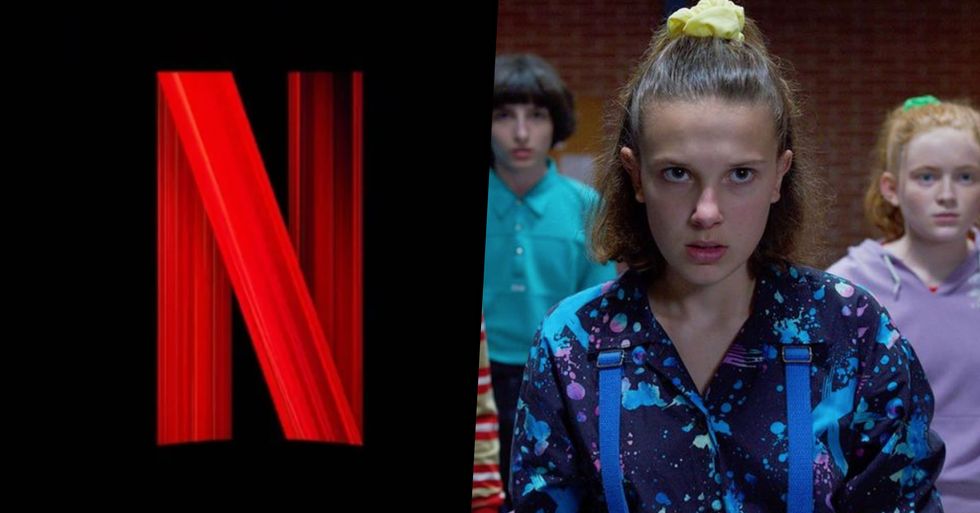 Netflix is now allowing non-subscribers to stream some of their most popular shows and movies, including Stranger Things, for free.

Keep on reading to find out how you can do this, and why Netflix have come to such a decision...

It really is the most glorious invention...

There are a couple of tiny issues with Netflix.

And the second tiny issue is the price of Netflix.

A petition was made a few months ago to combat this very problem.

So it's difficult to predict whether or not the streaming giant will take notice of the petition, which has reached over 157,000 signatures so far.

But one thing that we are certain of...

Is that Netflix has been taking note of those who aren't subscribed to them.

News is just in that Netflix has decided to allow non-subscribers access to some of their most popular shows and movies.

Yep, you read that correctly!

And anyone using a desktop or Android browser can start streaming a select few pieces of content free of charge - though the service is not yet available to those with iOS browsers.

But of course, there's a catch.

Netflix is only offering the first episodes of series such as Stranger Things, Elite, When They See Us, Love is Blind, Boss Baby, and Grace and Frankie. Talk about being a tease!

However, movies such as Birdbox, Murder Mystery, and The Two Popes.

But why is Netflix offering this?

Basically, the streaming giant is seeking to attract a new range of subscribers, so by offering some free (and very enticing) samples, they feel the offer will be too good to resist.

It seems like a pretty good plan to us!

For more, keep on scrolling to read about why Netflix was forced to apologize over a new, and rather controversial, original movie...