Netflix Renew 'Dead to Me' for Second Season | 22 Words 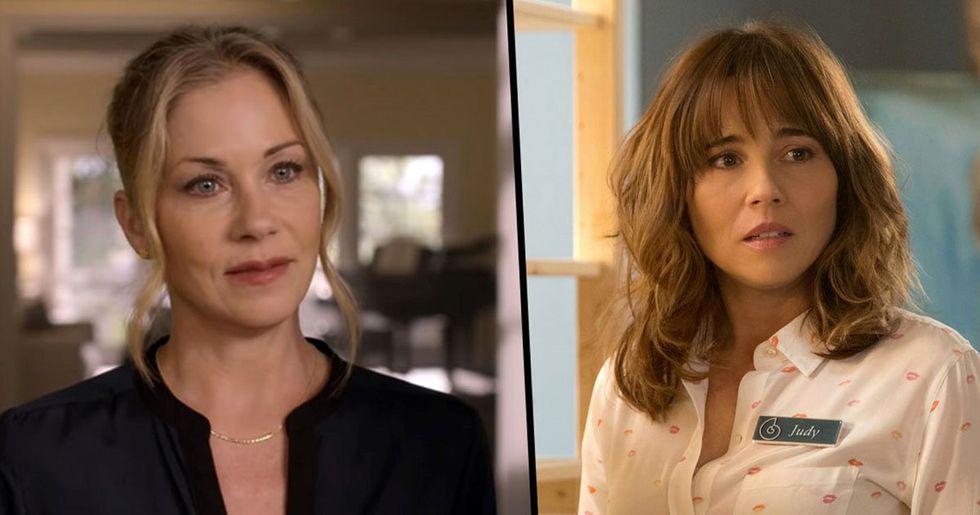 Netflix Renew 'Dead to Me' for Second Season

Now, the question we're all asking is... when will we get to watch the second season?

Dead to Me first hit our screens last month.

Now, it seems like fans have finally had their prayers answered.

Yesterday, Netflix announced that the show will be returning for a second season, seeing Applegate and Cardellini reprise their roles as Jen and Judy. Now, fans are dying to know when they will next get to watch the pair.