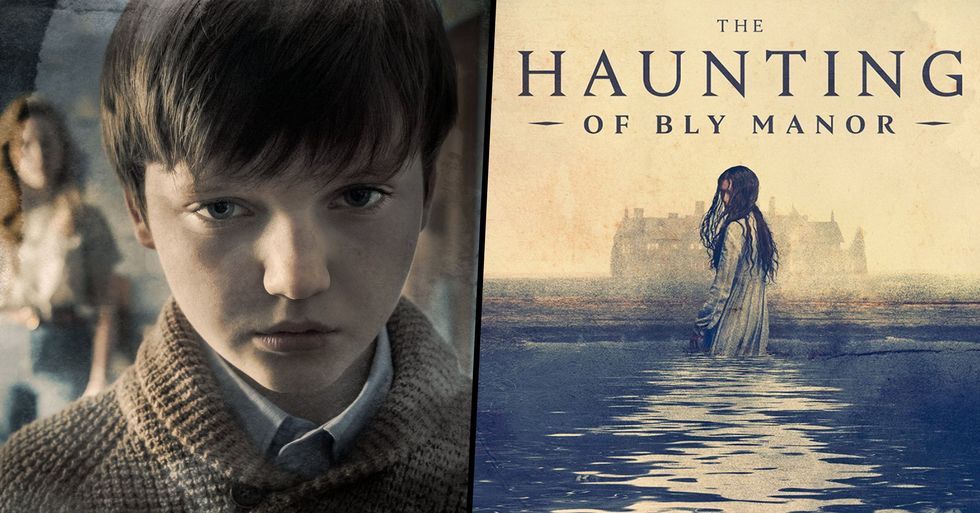 Horror buffs have received some great news today on the upcoming release of Netflix's  The Haunting of Bly Manor.

Keep scrolling for a sneak peek at the new series...

Fans recently had an exciting announcement.

Back in February, fan got the news that the series wrapped filming.

And now, we've got an idea of when it'll be hitting screens..

Many were worried that the pandemic would have delayed its release, but it seems the series is slated for release this year.

And now we've had a first look.

It's everything we hoped for!

The first look has just dropped.

And it's safe to say, we're terrified.

We just want a release date!

If you're looking for something else spooky to watch, scroll on for the top 10 scariest movies on Netflix right now...