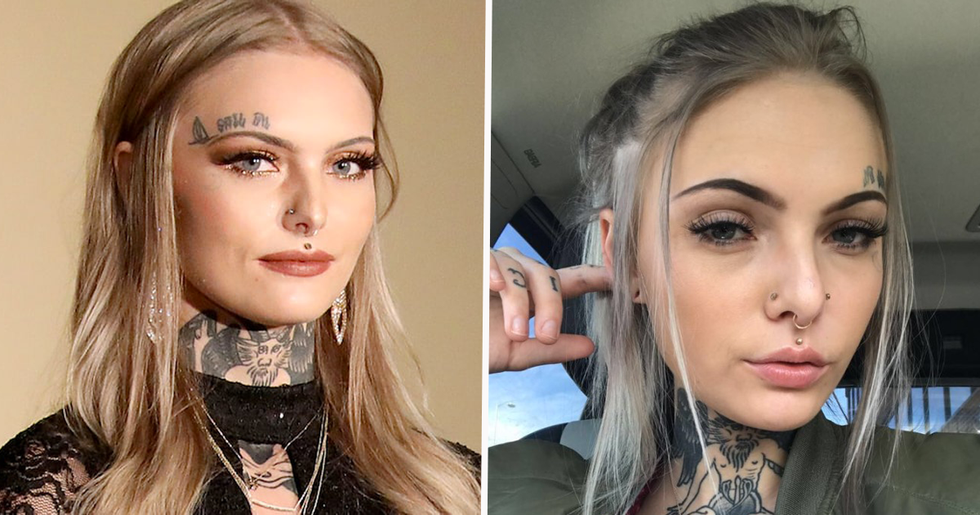 On Tuesday, the news broke that the prominent figure from the Netflix documentary, Audrie and Daisy, Daisy Coleman, had died aged only twenty-three.

Ever since the devastating announcement, tributes have been flooding in for the young woman and, now, a heartbreaking detail surrounding her death has just emerged...

Daisy Coleman was only twenty-three-years-old.

One of the titular figures in Netflix's 2016 documentary, Audrie and Daisy, the young woman was tragically found dead earlier this week.

Her documentary took a stark look at multiple rape cases...

And it challenged how America addresses rape as a subject more broadly, too.

Daisy was just fourteen-years-old when she was allegedly raped.

She was plied with alcohol at a Missouri house party and assaulted by a number of boys.

However, no one was ever charged with the crime.

And, to make it even worse, Daisy's community responded with nothing but hostility after the allegations.

Her rape made national headlines...

But, instead of being met with an influx of support, Daisy was relentlessly harassed both online and at school.

However, despite this backlash...

Dasiy was determined to use her experience to change the way our country deals with rape in the future.

She went on to attend Missouri Valley College...

Where she used her platform to co-found SafeBAE, an organization dedicated to ending the sexual assault of middle school and high school students. The org also helps survivors cope with their experiences.

So, of course, people were heartbroken to hear the news of her untimely death earlier this week.

On August 5th, her mother, Melinda Moeller Coleman, confirmed the tragedy on Facebook, writing: "She was my best friend and amazing daughter. I think she had to make make it seem like I could live without her. I can’t. I wish I could have taken the pain from her!"

Tributes have since been pouring in for the star.

Absolutely devastated to hear of the loss of Daisy Coleman this morning.. Daisy was one of the first survivors I re… https://t.co/J3aBmHxMOj
— emily journay (@emily journay)1596627939.0

And, of course, everyone has been wondering the same thing.

How exactly did she die?

Well, her mother confirmed that Daisy had tragically ended her own life.

She wrote: "My daughter, Catherine Daisy Coleman, committed suicide tonight. If you saw crazy messages and posts it was because I called the police to check on her."

Her body was discovered after Melinda had called for a police check.

She wrote on Facebook: "She never recovered from what those boys did to her and it’s just not fair. My baby girl is gone."

It is believed that Daisy ended her life with a self-inflicted gunshot wound...

Which, devastatingly, came only hours after she was visited by concerned officers for a "wellness" check.

The officers were called to make a wellness check for a "possible suicidal party" at her Colorado apartment...

Where Daisy had allegedly spoken with them for around an hour, TMZ reports.

The officers found no legal reasons to hold her for mental health issues...

And she never said anything or gave any indication that she wanted to harm herself, so she was left alone. Just hours later, she was found dead.

Sadly, Daisy isn't the only person we've lost this year. Keep scrolling to see the other famous faces tragically lost in 2020...