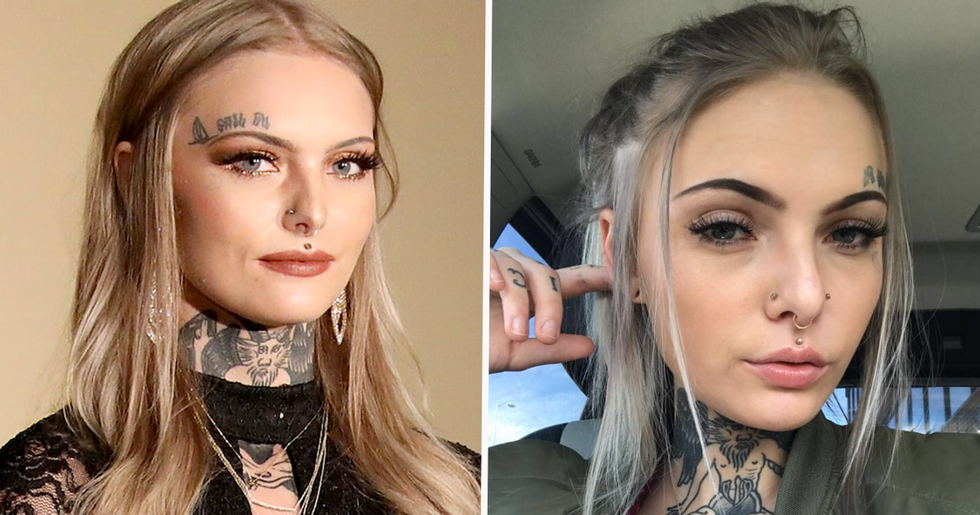 Netflix's Audie and Daisy was an unflinching and heartwrenching look at rape culture in the US. Now TMZ have heartbreakingly revealed Daisy Coleman from the documentary has died aged just 23.

She was one of the titular characters in Netflix's 2016 doc, Audrie and Daisy.

The documentary was a stark look at multiple rape cases.

And it challenged how America looks at rape as a subject more broadly, too.

Daisy was just 14 years old when she was allegedly raped.

She was plied with alcohol at a Missouri house party.

No one was ever charged with the crime.

And even worse, Daisy's community had a hostile reaction to her after the allegations.

And heartbreakingly, Daisy's mom Melinda has just confirmed her passing.

"She was my best friend and amazing daughter. I think she had to make make it seem like I could live without her. I can’t. I wish I could have taken the pain from her!" she shared.

Absolutely devastated to hear of the loss of Daisy Coleman this morning.. Daisy was one of the first survivors I re… https://t.co/J3aBmHxMOj
— emily j (@emily j)1596627939.0

"She never recovered from what those boys did to her and it’s just not fair. My baby girl is gone."

Daisy died by suicide following years of trauma. May she rest in peace. And tragically, Coleman isn't the only star we've lost this year...