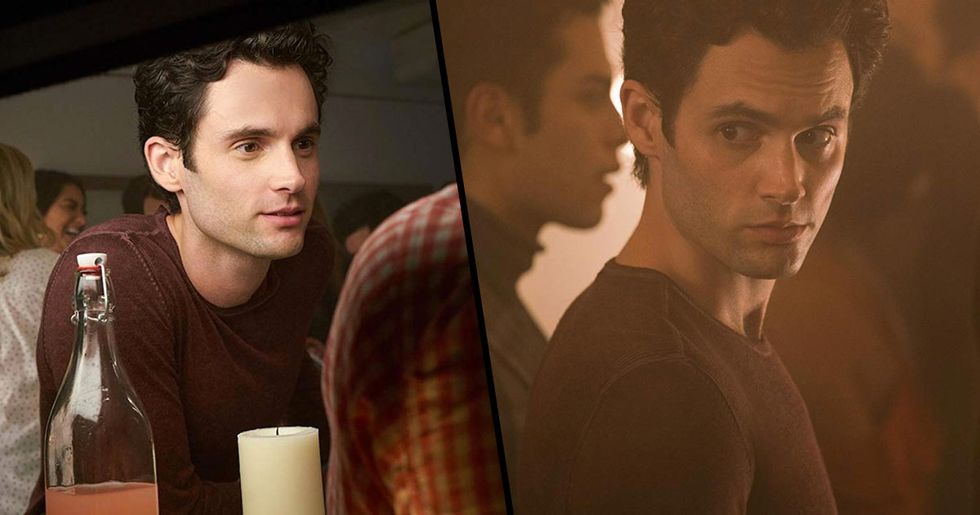 Netflix's 'You' Is Back in December, Here's Everything We Know About Season 2

Speaking to LADbible, showrunner, and co-creator, Sera Gamble, has tantalized us with some very interesting promises about You's second series - and the internet is feeling pretty excited. Now the release date has been confirmed - so fans can start counting down.

Here's everything you need to know about the much-anticipated upcoming season.

In the series, Joe becomes absolutely obsessed with a writing student, named Guinevere Beck and stopped at nothing to gain her affections.

After the trail of destruction Joe left behind in New York, season 2 of You has had to have a change of scenery.

Joe's mysterious ex, Candace, who we believed for all of season 1 to be dead, will be back in season 2 - and this hopefully means Joe finally has to face some consequences for his actions.

There's a good chance we'll see more from the fan faves of season 1. Even Joe's original victims could well appear in hallucinations and flashbacks.

And season 2 has made a particularly creepy promise.

Series co-creator Sara Gamble told TV Guide that the second season will look at "why he looks at the world as he does, what he's able to be honest with himself about and the lengths he'll go to in the name of preserving an idea about himself that might be, well, just slightly rooted in denial."

And the new setting could prove to push him over the edge.

Gamble told TV Guide, "You can't go to a party [in Los Angeles] without ending up on someone's stories. If you want to lay low, if you want to stay out of trouble, if you're trying not to be known Los Angeles is the wrong place to live."

But for those who've read Hidden Bodies ...

You don't need to worry. The show follows the plot somewhat, but isn't identical - so you can go in spoiler-free.

But it's safe to say fans of series 1 will be in for a treat.

Gamble has promised a scene in season 2 which will make the entirety of season 1 seem like easy watching. We can't wait.

"Episode 2 of the season has my single favorite shot that I have been a part of in my entire career," she teases.

If you're into truly shocking television, it sounds like You season 2 will be right up your street. "My career is full of blood and gore and monsters," Gamble explains.

Though it sounds like there's 1 scene, in particular, to look out for.

And as the year anniversary of season 1 creeps round ...

But shortly afterward, it was taken down, and nothing was ever confirmed as fact. Either way, the tweet finally gives us a confirmation date for You season 2.

And based on the internet's calculations...

That means it'll hit our screens on the 26th of December. Just in time for our Christmas day hangover!

And there's another reason the 26th sounds accurate.

Because that's the exact date when season 1 launched back in 2018. Maybe (fingers crossed) it'll be an annual tradition.

Only a few weeks left to wait until the 26th! But if you really can't wait for some terrifying Netflix content, we've got you covered - just keep scrolling!