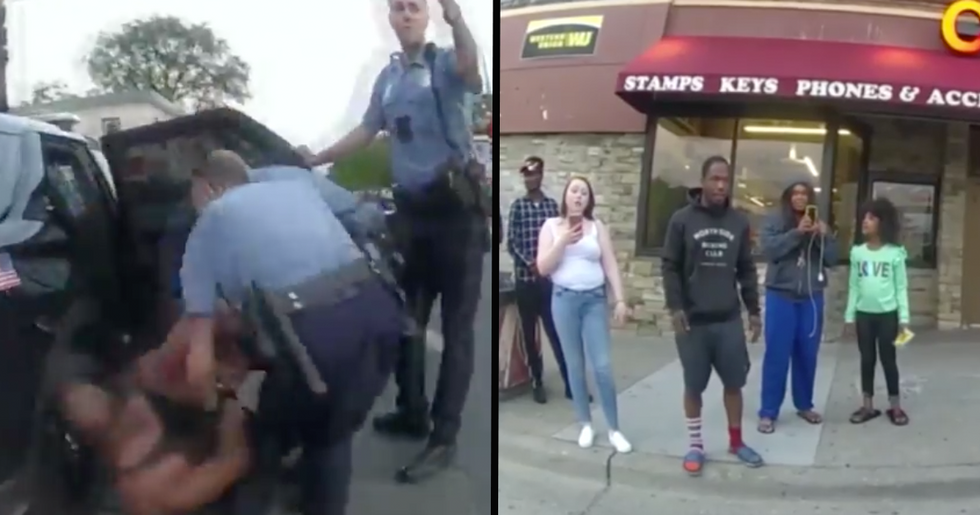 The world was shaken when the original footage of George Floyd's murder went viral. Now, new footage shows the situation to be even more heartbreaking.

But there's one reason, in particular, it resonated with people.

The fact the whole thing was captured on film.

The initial video shocked and appalled the world.

But if you thought that was bad...

The follow up videos slowly being released could be even worse.

And the latest video to be released might be the worst of it.

Because it shows the real-life witnesses to the crime.

And the horror we feel when watching it is reflected even more strongly on their faces.

And now new footage of the murder has surfaced.

And it's truly heartbreaking to watch.

It makes for hugely uncomfortable viewing.

But it can be found here.  Want to learn more about the BLM movement? Scroll on.