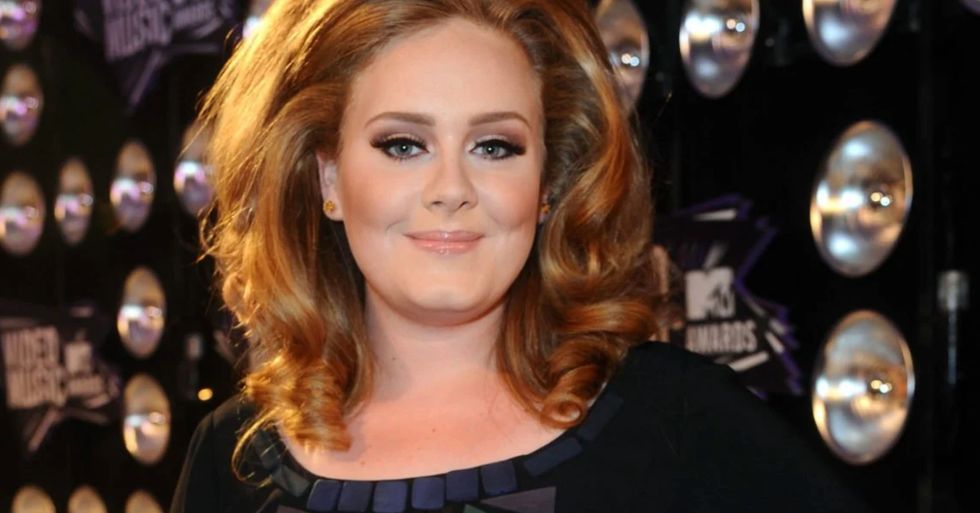 But new pictures of the star have had fans seriously concerned for her health. Keep scrolling to find out more...

But recent pictures have shown an alarming transformation and fans are really concerned. Keep scrolling to take a look.

Which is why the latest photos of the hitmaker have sparked concerns.

Adele has been vacationing in Eastern Caribbean.

She's been taking some time away from the spotlight, relaxing on vacation with no other than Harry Styles.

The singer was spotted on the beach this weekend.

And the pictures have got many people really worried about her health.

But fans couldn't help but look past her dramatic weight loss.

Some have said the star is too thin and have aired their concerns over her shocking transformation. Keep scrolling to see the worrying picture.

Take a look at her "concerning" transformation below:

She has lost a lot of weight... Adele isn't the only celeb to recently undergo a huge weight transformation. Keep scrolling to see why the latest pictures of Simon Cowell have left fans shocked.