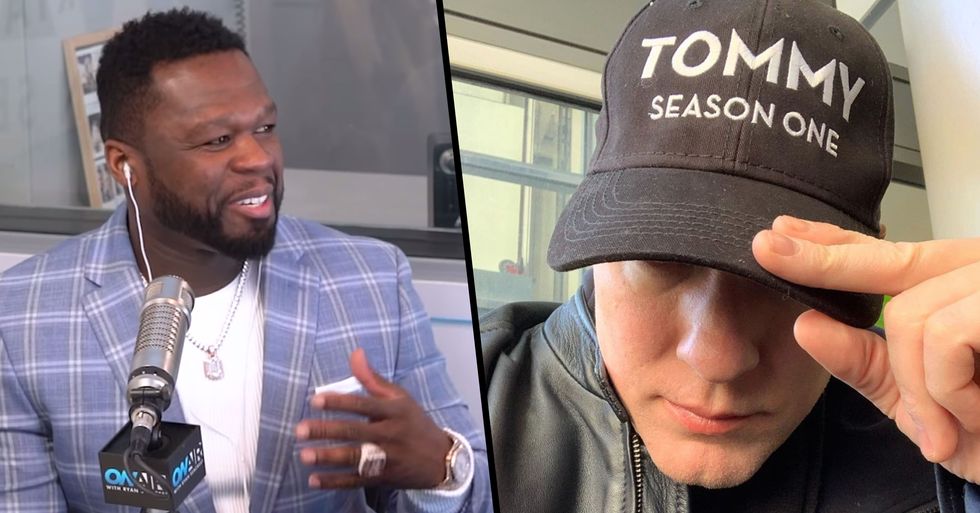 As the sixth and final season of Netflix's hit show Power, graces our screens - many of us are reluctantly gearing up to wave goodbye to Ghost, Tasha, Tommy, and Tariq. But the conclusion of the show has raised one huge question... could there still be more content in the canon?

Well, it seems there's been some exciting news... keep scrolling to find out more.

Power has been capturing our attention since 2014.

Despite being overlooked by television award panels, Power has year after year achieved 100% on Rotten Tomatoes. People that watch the show absolutely love it.

For those that haven't seen it...

Seriously, you've got some major catching up to do. But the basic premise is this... James St. Patrick is a bad boy who wants to get good. He owns a nightclub that he wants to become his only enterprise, only he's got to figure out how to get out of being a successful player in the drug underworld.

Even if you're not normally interested in shows with crime and mobster behavior...

The shows creator, Courtney A. Kemp (who also wrote The Good Wife,) has the unique ability to get audiences to connect with characters they would never expect to.

50 Cent was a big player in making Power happen.

50 Cent, otherwise known as Curtis Jackson, collaborated alongside Kemp to get the show off the ground.

And he doesn't just produce the show...

He stars in it too. The hip hop legend has certainly been keeping himself busy.

Despite its praise from fans, the show has been snubbed by the awards community

Although many have their theories - one of them being the show's predominantly black cast.

In fact, this is something 50 Cent himself believes...

"I like to say it’s racial," the star said during a panel discussion at the Television Critics Association Press Tour last year. “That’s the easy way to get out of things. People who are running and connected to these ceremonies are not necessarily cool people."

And of course, we all wanted to know who shot ghost.

The show will finish up for good on February 3.

There's really not that long left.

Of course, we would have liked them all at once.

But part of the reason we're all obsessed with this show is probably that they've teased us so well.

There's no doubting its success...

It's true that the involvement of 50 Cent initially encouraged people to tune in way back in 2014, but some 5 years later, there's no way anyone is still watching for Curtis Jackson alone. People are watching Power because, well it's Power.

The much-anticipated finale has raised questions over what's next.

We know there sadly won't be another season of Power, but that doesn't mean there can't be more content in the canon.

It's definitely something fans would want.

With the end of the show on the horizon, many have been reluctant to let the characters go.

Joseph Sikora, the actor who plays Tommy Egan dropped a major hint this week about a potential spin-off series.

Sikora took to Instagram to allude to the new project.

The forty-three-year-old actor posted a snap of himself to his Instagram along with the caption: "TOMMY SEASON ONE." "Who's READY?!!!!" he added.

The actor wasn't the only one to drop a spin-off hint.

Fans seem sold on the idea.

Many are eager for the spin-off to hit screens.

Of course, this wouldn't be the first show to come off the back of Power.

Power Book II: Ghost is set to pick up where the series left off...

And fans are more than ready to get their teeth into the upcoming spin-off.

So, could a Tommy spin-off be on the cards?

At the moment, it's hard to say, especially given the fact that the network hasn't officially confirmed the project. But, let's keep our fingers crossed that this will happen! 50 Cent recently got awarded a very impressive accolade. Keeps scrolling to find out more...