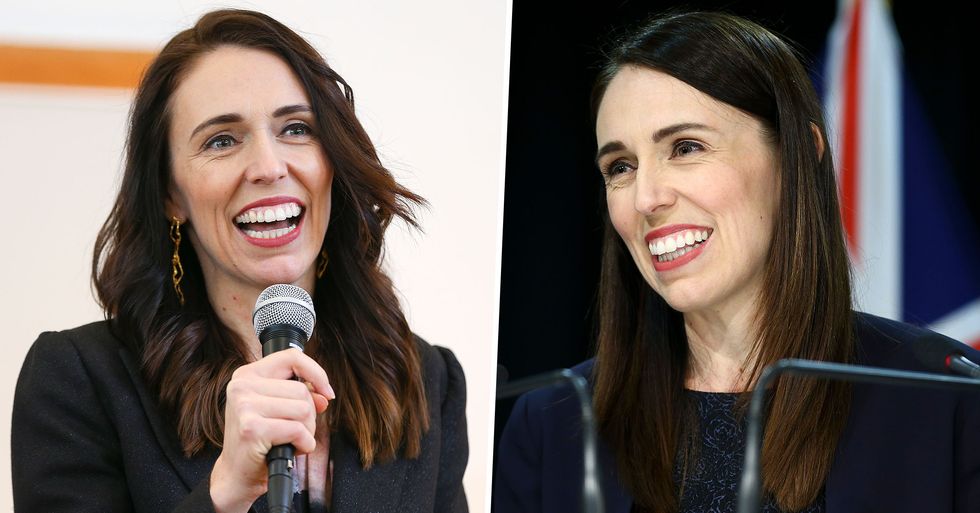 Once again, New Zealand has shown the world how to handle coronavirus, as it lifts its restrictions for a second time...

We aren't even in the same league when it comes to the way New Zealand has handled the virus.

The nation has been the envy of the world, particularly after passing the 100-day milestone.

From day 1, Ardern wasted no time in locking down her country in an attempt to prevent as much spread of the virus as possible. And it looks like she hasn't let those standards slip...

Within the first 3 months, the country reportedly had 1,500 cases of the virus...

And only twenty-two deaths, a stark comparison to our death toll, which at the same time reached over 166,000.

Ardern's swift decision making seemed to have paid off.

The country declared itself officially coronavirus free after health officials said the final person known to have been infected had recovered.

This news was amazing.

Officials went on to announce that all forms of public events can again take place without limitations or social distancing guidelines.

But she also acknowledged that this doesn't signal the end of the pandemic.

"We almost certainly will see cases here again … and that is not a sign that we have failed, it is a reality of this virus. But if and when that occurs we have to make sure and we are, that we are prepared."

And sadly she was right...

After 102 days of zero cases, New Zealand had to return to strict lockdown regulations after 4 members of the same family were confirmed to have coronavirus.

Aukland residents were given instructions to stay at home after the announcement.

The rest of the nation entered a level two lockdown as more cases were confirmed.

As word got out about the possible lockdown, Jacinda Ardern decided to clear things up in a last-minute press conference.

New Zealand has contact tracing enabling people to self isolate straight away.

All bars, restaurants, and public services were told to close.

This is including schools and colleges.

And it seems as though her quick actions towards the new outbreak have been essential in stopping the spread a second time!

On Monday, Jacinda Ardern lifted all coronavirus restrictions across the country. Just to be safe, Auckland is still in lockdown, even though the infection rate has almost trickled out.

Although Auckland restrictions have eased dramatically, allowing gatherings of up to 100 people...

Ardern said Auckland needs a little more time to recover, and for the virus to die out before restrictions can be completely lifted.

She told reporters in Auckland...

"Our actions collectively have managed to get the virus under control. This was the center of the outbreak and that's why that caution is needed here."

On Monday the country recorded no new cases of the virus, which is an incredible accomplishment.

The prime minister of New Zealand has declared the covid 19 crisis is over. The country is expected to back to old… https://t.co/IGn02dcHhm
— david watkins (@david watkins)1600463761.0

However, Arden says there is still a possibility of another spike by the end of the month...

Keep scrolling to see how New Zealand is making sanitary products accessible for all schools across the country...