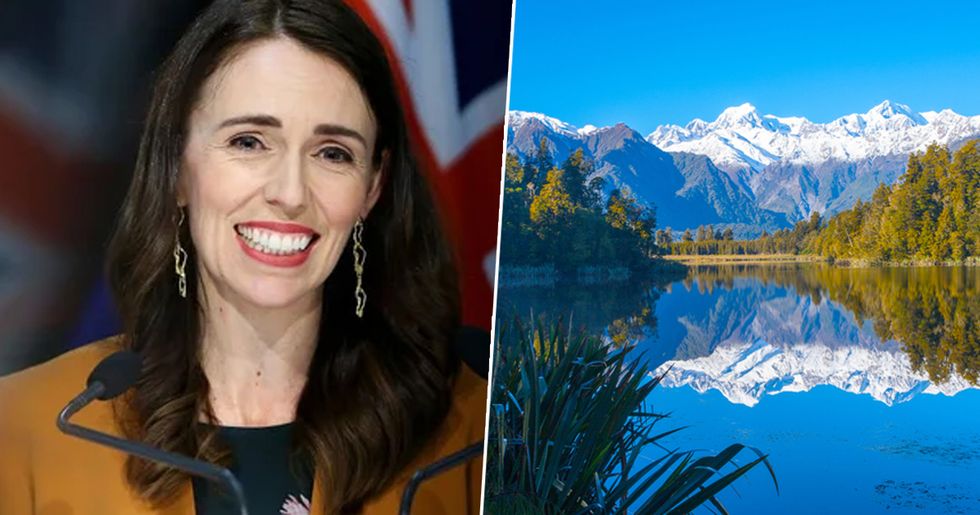 Incredible news has come in from New Zealand today - after swift and effective lockdown measures being immediately put in place at the start of the pandemic, the country can today announce that they have gone 100 days without any coronavirus cases.

Keep scrolling for the full story, and to find out just how they have achieved such a remarkable accomplishment.

And fast. As the number of cases and deaths grew here in the States, people were growing increasingly more concerned with Trump's blase attitude regarding the pandemic.

On March 13th, mere days after he compared the pandemic to the common flu, he finally declared a national emergency. This move freed up around $50 billion in federal funding.

The president casually suggested that disinfectants could, in some way, be "injected" into the body as a method of combatting the virus.

Even for Trump's standards, these claims were completely outrageous.

People were horrified that a man with such power and influence would offer such reckless and potentially deadly advice to his country.

But, if we move on over to what's been happening in New Zealand...

Well, it's not even comparable.

From day 1, Ardern wasted no time in locking down her country in an attempt to prevent as much spread of the virus as possible.

And Ardern's decisions paid off early!

With the country declaring itself coronavirus free long before many others.

GOOD NEWS ALERT: It has been one hundred days since the last community transmitted case of coronavirus in New Zeal… https://t.co/ZBB1PxY8jM
— Goodable (@Goodable)1596981753.0

As New Zealand have confirmed they haven't had a single coronavirus case in 100 days!

They had one of the strictest lockdowns in the world.

But obviously that decision paid off, given that the country hasn't reported a single new case since May 1.

But they're not going to get complacent.

Achieving 100 days without community transmission is a significant milestone, however, as we all know, we can’t afford to be complacent. We have seen overseas how quickly the virus can re-emerge and spread in places where it was previously under control, and we need to be prepared to quickly stamp out any future cases in New Zealand.

If only every country could've been more like New Zealand.

Perhaps things would've been over a lot quicker!

Now that is what you call leadership.

Congratulations, New Zealand! For more on how the country is paving the path for the rest of the world, keep scrolling to read about how they will be providing all school girls with sanitary products...