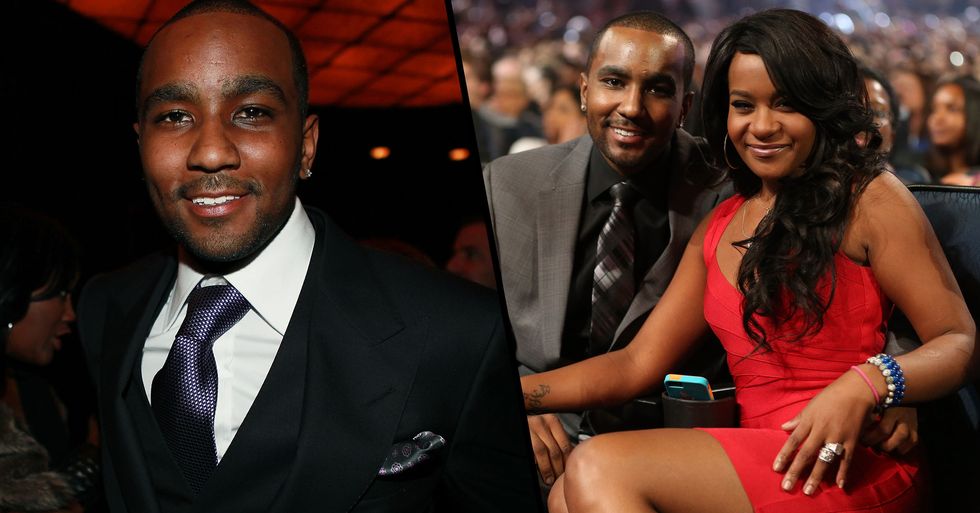 On January 1st, reports surfaced that Nick Gordon, the ex-boyfriend of Whitney Houston's daughter, Bobbi Kristina Brown, has passed away.

Now his cause of death has been confirmed.

Whitney Houston was one of the most famous singers of the 20th century.

She still holds the title for most awarded female singer of all time, as has sold over 200 million records worldwide.

But, sadly, her music isn't all Houston was known for.

Her drug abuse and a tumultuous marriage to musician Bobby Brown was widely reported on in the media, including a hugely controversial documentary series on the two.

Bobbi Kristina featured on many of Houston's musical tracks.

But alongside this, she was also thrust into the media spotlight, starring in reality TV shows from a shockingly young age.

And that's where Nick Gordon comes in.

Gordon and Bobbi had known each other for most of their lives, with Bobbi once describing him as a big brother figure.

It seems Bobbi looked to Gordon for comfort, and the pair began a romantic relationship, just six months after Houston's passing.

Their relationship was controversial at first.

In January of 2015, after just a year of marriage, Bobbi was found face down in her bathtub in her Georgia home - eerily echoing the death of her mother three years before.

But, two years later, a second autopsy revealed the presence of drugs in Bobbi's system, and therefore changed the cause of death from accidental to undetermined.

There was some indication that Gordon might have actually been involved in some way in his wife Bobbi's tragic death.

Since Bobbi's death, Gordon had faced other controversies.

He was thought to be living between different friends' houses and continuing a hard-partying lifestyle.

His relationship with Laura Leal had always been tumultuous and violent, with one incident leading to Gordon being arrested for domestic abuse in 2018.

And recent reports confirm tragedy then struck once more.

Because in the early hours of January 1st, Gordon passed away.

Gordon was out celebrating New Year's with friends.

He also shared some cute photos of the pair.

"I was there through every step we all love you no matter what and we’ll all stay strong for you, New Years didn’t have to start like this and you just told me you HAD to see me for New Years but I’m blessed I got to talk to you last night you will forever be my best friend nobody will ever take your place."

Three lives have now been claimed in this horrifying story.

We're sending our best wishes to Gordon's friends and family during this tragic time.

And now reports have surfaced confirming Gordon's cause of death.

Due to his past, many suspected it would have something to do with drugs.

His autopsy and toxicology report have been obtained by TMZ.

And the cause of death is listed as cardiac arrest due to drug overdose.

There was Narcan found in Gordon's system.

Narcan is a drug given to counter the effects of an opioid overdose.

The 911 call claimed Gordon was leaking black fluid from his mouth.

This is known to be another symptom of an opioid overdose.

Drugs have now claimed 3 of this family's lives.

All we can hope for is that the cycle of tragedy stops here.