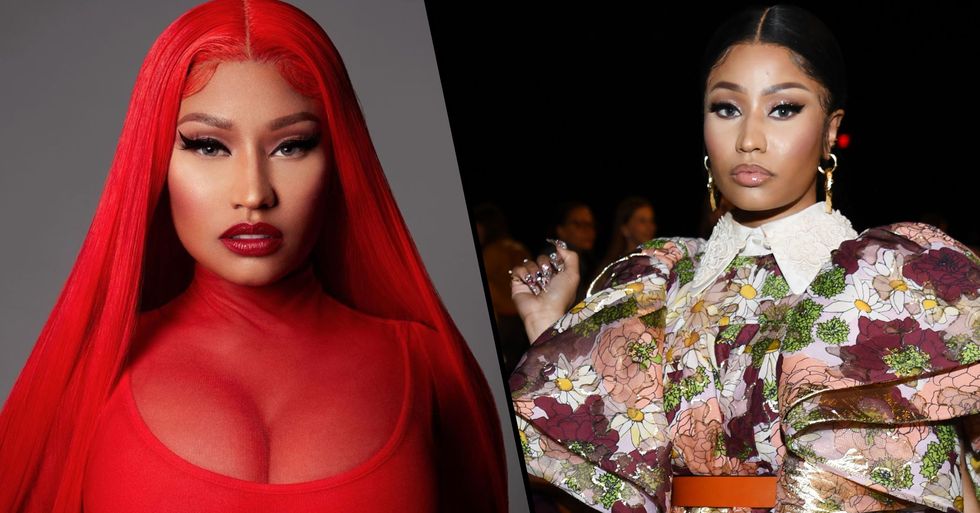 And a recent tweet may have given us the biggest clue.

Keep scrolling to see why fans are worried about Nicki Minaj...

But now, fans are speculating if the singer is now pregnant...

She claims the "world isn't even ready yet..." Could it be true then?

And in the second reply to a different fan, she described her "symptoms."

Previously, she had also mentioned having major cravings when a fan asked her if she's been cooking, saying: "Absolutely. Steak. Shrimp. Plus my famous cheeseburgers. So good. Been rlly having red meat cravings then salad cravings with extra jalapeños. Ordered Chkn nachos that didn’t come w/jalapeños. Who does that? Wow."

...Someone who is pregnant maybe?

Nothing has been fully confirmed for now. We don't know if Nicki is just having a bit of fun with her fans but if this tweet is anything to go by, then she might be eating for two during this lockdown period.

If you're in the mood to read about more pregnancy teasers, then keep scrolling...

Gigi Hadid and Zayn Malik recently had us all shook with some cryptic messages...