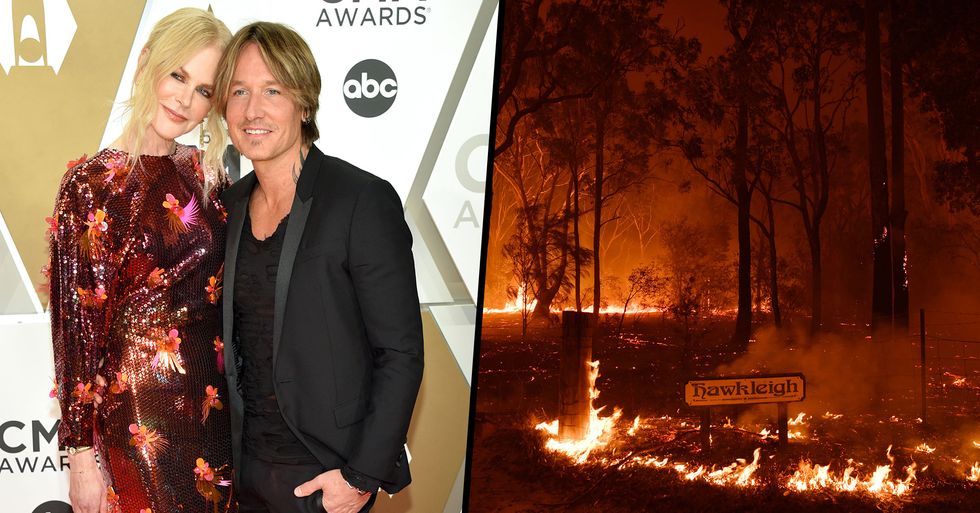 The legendary Australian family, The Irwins, have been doing their bit to save as many animals from the fires as possible and now 2 more stars have done their part to help out.

Now, 2 other A-listers have donated to the bushfire fund.

"Our family’s support, thoughts and prayers are with everyone affected by the fires all over Australia. We are donating $500,000 to the Rural Fire Services who are all doing and giving so much right now," she wrote. As the blazes rage on, Greta Thunberg has weighed in on the issue. Keep scrolling to see what she had to say...