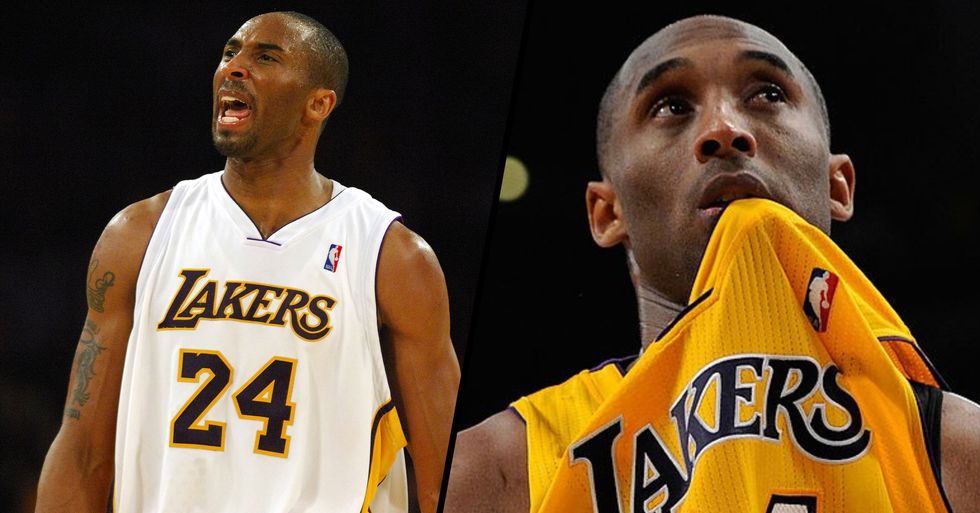 Nike Has Removed Kobe Bryant Merchandise From Its Website

But it has emerged that Nike has removed all Kobe Bryant merchandise from its website, and the reason makes a lot of sense.

"With great sadness that we learn of the death of Kobe Bryant and four others in a helicopter crash." "The aircraft went down in a remote field off Las Virgenes around 10 am this morning. Nobody on the ground was hurt." However, we later learned that 9 individuals were killed.

Murals have been building all around the world...

And the Staples Center in LA has been flooded with flowers, balloons, cards, and of course, Kobe Bryant merchandise.

Hundreds of thousands of people have been spotted wearing Kobe's iconic No.24 basketball shirt...

But Nike has made the decision to remove all Kobe Bryant merchandise from their website.

The reason is harrowing...

Despite the millions mourning Kobe and Gianna's deaths and paying their respects, there are people out there trying to profit from this terrible tragedy.

Nike is wary of these types of people...

And despite the amount of merchandise they have created in collaboration with Kobe, they decided to temporarily remove his items from sale.

Before Kobe's death, he had worked with Nike to release a pair of custom sneakers...

I can confirm this. After talking to people at Nike, there is talk about the “Championship” Protro still releasing… https://t.co/P19VKl3kgv
— Jacques Slade (@Jacques Slade)1580174341.0

And as Jacques Slade notes here, Nike is currently having internal discussions about whether to move forward with the planned release of the Kobe 5 Protro “Championships" colorway on February the 7th or if they will postpone.

It is truly heartbreaking that people are profiting from this terrible accident...

Our thoughts and condolences go out to all of the families affected by this devastating tragedy.