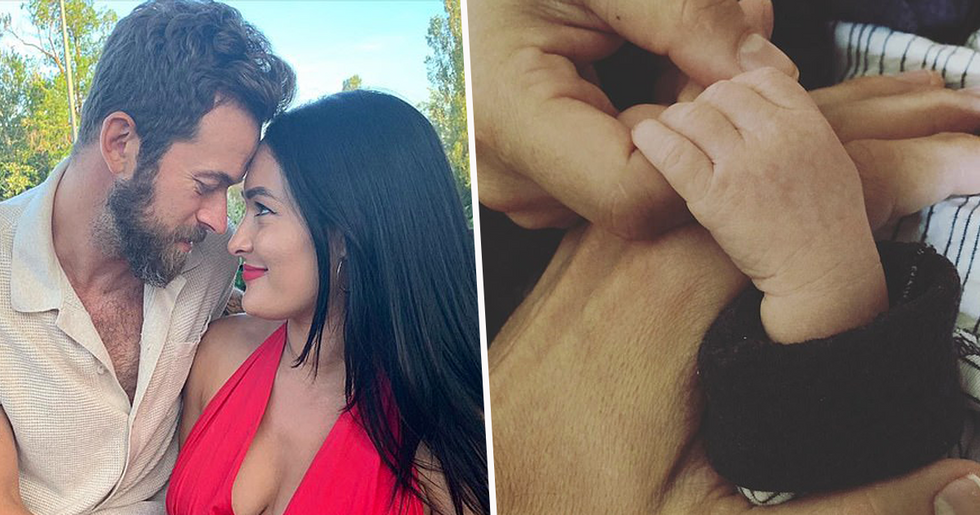 Brie and Nikki Bella are one of WWE's most successful divas and have been on our screens for quite some time now. The twins share plenty of things - birthdays, WWE titles, and the twin sisters were even pregnant at the same time!

Now Nikki Bella has welcomed her newborn son with Arten Chigvintsev. This is adorable!

And earlier this year they shared some exciting news!

The twins, both thirty-six, announced they were pregnant.

Both Brie and Nikki were pregnant - due just a week and a half apart. Nikki was expecting her first child with fiancé, Artem Chigvintsev. The baby news came just weeks after Nikki and Artem announced their engagement.