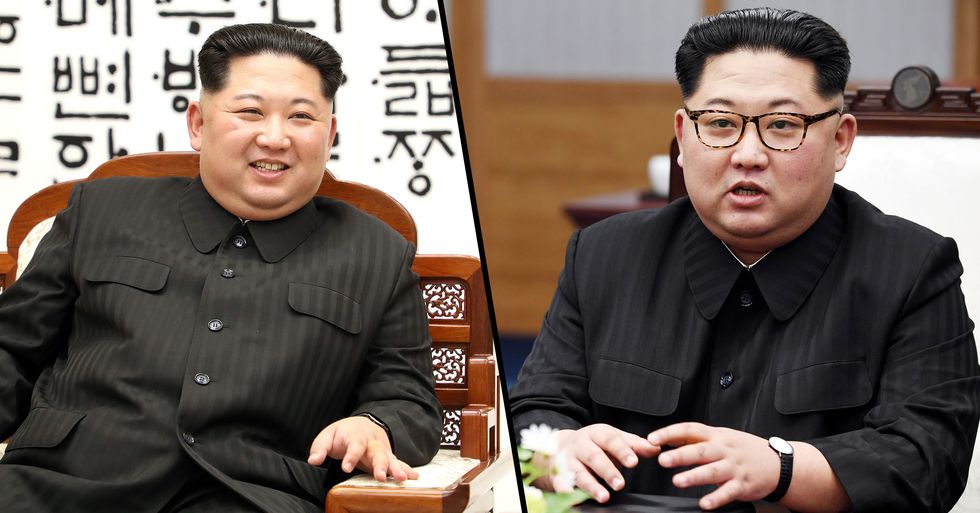 After rumors about his health started circling around social media, it was reported that Kim Jong-Un had died. But multiple leaders have gone against these rumors to suggest that he hasn't. North Korea has gone as far as releasing "proof" that the leader is still alive.

Keep scrolling to see the proof of the report...

News comes from South Korea that the North Korean leader is "alive and well" and so the health status of Kim Jong Un remains unclear.

Either-way, speculation continues to rage on...

And in one last valiant attempt to keep their dictator's legacy alive, a North Korean state-run newspaper has claimed that Jong Un has actually been writing and sending out "thank-you" letters to citizens.

However, there have been no photos or any other forms of hard-evidence to suggest so...

Just the report published by the Korean Central Broadcasting Station. Even though Trump also claimed he also got one of these letters, North Korea denies those claims.