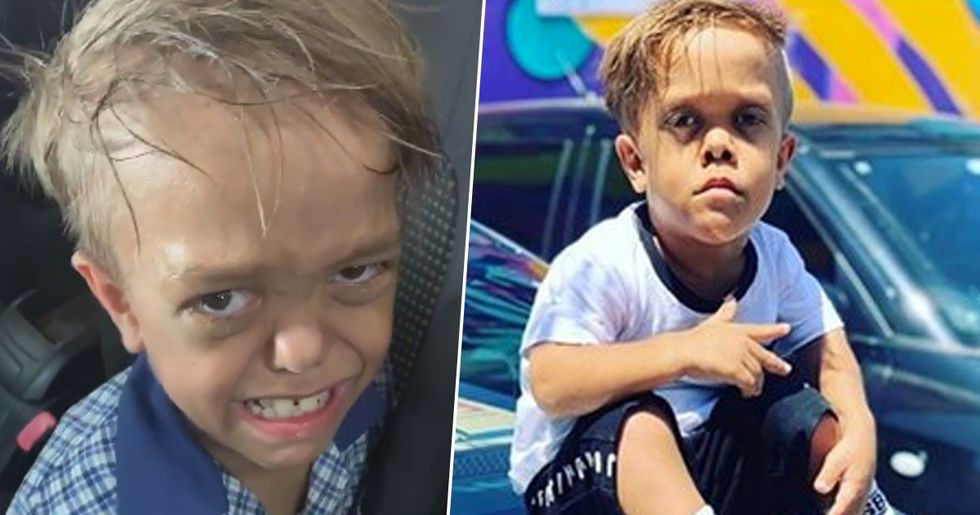 There has been an outpour of love and support for the youngster, from members of the public and celebrities alike. However a video has gone viral that claims to prove that Quaden was actually 18-years-old and famous and was just doing this for even more money...

Now Quaden's mom has spoken out.

Keep scrolling to find out what she had to say...