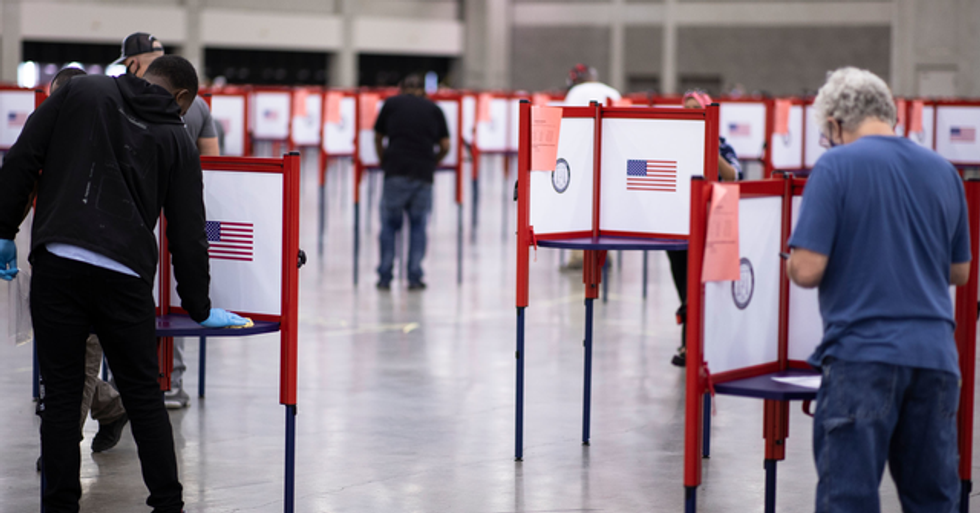 The 2020 election might just be the most contentious yet. But Old Navy is set to become the unlikely heroes of the whole thing...

Old Navy has stepped up to the plate.

But due to COVID-19, many elderly poll workers have had to take the election off this year.

"We learned that America is facing a record shortage of poll workers, estimated at 250,000. We saw a unique opportunity to tap into our community-minded workforce to serve this need and make a meaningful impact," Nancy Green, Head of Old Navy, told Newsweek.

We have our fingers crossed! Want more from the Trumps? Scroll on for a rather poor fashion choice by Melania...