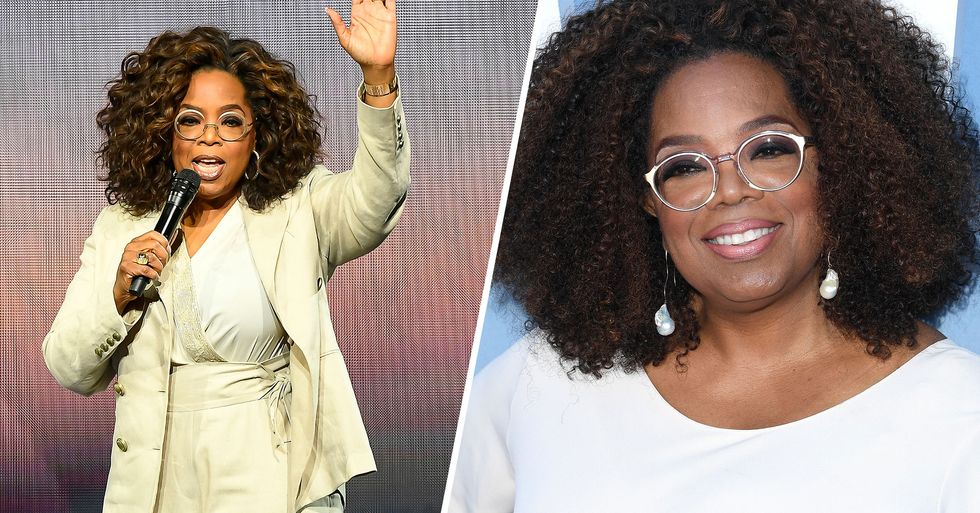 There have been some incredible acts of kindness amid the current medical pandemic, and the most recent comes from Oprah Winfrey.

Keep scrolling to find out exactly what the first chunk of the money will be spent on, because, unlike many other celeb donations, it doesn't appear to be going towards a cure...

In the midst of the pandemic, world leaders have been left with little choice but to bring their countries to a total stand-still...

The likes of Kylie Jenner, Ralph Lauren, and Sony have personally donated millions to relief efforts.

And the latest star to donate is Oprah Winfrey.

I am donating $10 million overall to help Americans during this pandemic in cities across the country and in areas… https://t.co/4qS6TvYYUY
— Oprah Winfrey (@Oprah Winfrey)1585839127.0

The TV icon is donated a whopping $10 million. "I am donating $10 million overall to help Americans during this pandemic in cities across the country and in areas where I grew up," she tweeted on Thursday.

The first chunk of the money is being donated to America’s Food Fund.

I believe that America’s Food Fund will be a powerful way to make a difference for our neighbors in need and am com… https://t.co/h659EdUenb
— Oprah Winfrey (@Oprah Winfrey)1585832135.0

The initiative is led by Leonardo DiCaprio, Laurene Powell Jobs, Apple, and the Ford Foundation. “I believe that America’s Food Fund will be a powerful way to make a difference for our neighbours in need and am committing $1m to this fund to support those facing food insecurity," the star wrote.

DiCaprio shared a link to the initiative’s Go Fund Me page. Both the actor and Jobs made a joint donation of $5m, with Apple giving a $5m contribution, and The Ford Foundation contributing $1m.​

Let's hope even more A-listers follow suit and do their bit to help.