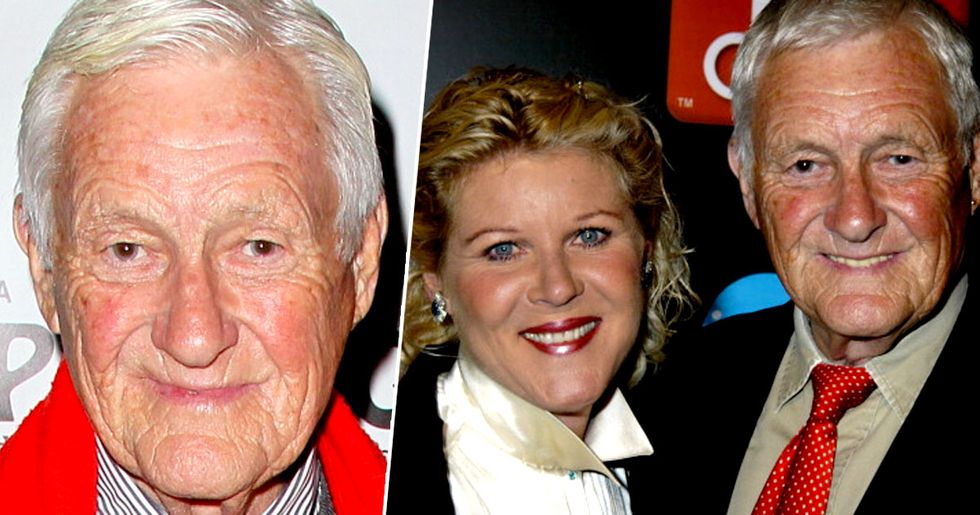 The legendary actor, Orson Bean, has been killed in a tragic accident which was particularly gruesome.

Bean was best known for hosting numerous television game shows from the 60's right up until the end of the 80s.

He was also known for his frequent appearances on The Tonight Show with Johnny Carson, starring as a guest on the TV classic over 200 times.

Orson Bean has been tragically killed.

The legendary actor, Orson Bean, has been tragically killed in a horrific accident.

But just who was Orson Bean?

Orson Bean was a man of many, many talents. He was an American film, television, and stage actor.

He was also a comedian, writer, and producer.

Born way back in 1928 in Burlington, Vermont. Amazingly, his third cousin, twice removed, was none other than the President of the United States at the time, Calvin Coolidge (pictured).

Bean left home after his mother tragically died from suicide.

He was in the army.

And following his time in the army, he decided to put his mind to comedy.

No, in fact Orson was born Dallas Frederick Burrows, but he adopted the name Orson Bean when he started performing as a comic.

It's a funny story.

There was a piano player at a bar where Bean started out as a comic and every time Bean performed, the piano player would suggest a 'stupid name' for him to use. One night he told him to use Orson Bean, and he had such a successful night he decided to keep it!

Bean had an incredible career.

He was a regular guest on The Johnny Carson Show, appearing over 200 times on the legendary talk show. He also hosted countless game shows such as To Tell The Truth, Super Password, and Match Game.

He was once blacklisted.

Bean was blacklisted by Hollywood back in the day for attending Communist Party meetings while having a black girlfriend. Thankfully he was still able to find work in the industry.

But it wasn't only game shows.

Bean was a Broadway regular, appearing in Will Success Spoil Rock Hunter? in 1955 and Subways Are for Sleeping, for which he received a Tony Award nomination as Best Featured Actor in a Musical. He also performed in Never Too Late.

Well there's an abundance of films staring Orson Bean. Perhaps his best known performance was in the cult classic, Being John Malkovich.

He also starred in Desperate Housewives.

In a reoccurring role, Bean starred as Roy Bender in the legendary TV show, Desperate Housewives. He also had a role in Modern Family too.

Despite his age of 91, Bean was still acting at the time of his tragic death. He was set to appear in an episode of Grace and Frankie later this year.

He died on February 7.

The Los Angeles County Coroner's office confirmed Bean's Friday night death, saying it was being investigated as a 'traffic-related' fatality.

Bean was hit by two cars.

Bean was reportedly 'clipped' by the first car before being hit by a second which resulted in his death.

The first car knocked him over.

And the second one caused the 'fatality', police say. Both drivers remained at the scene.

The second driver was 'distracted'.

It has been reported that the second driver was distracted by people who were trying to get his attention for him to stop driving. Only when he hit Bean did he realize what they were doing.

Such a tragic death.

What a heartbreaking death for such a hero of acting, TV hosting, and comedy.

Our thoughts go out to Bean's family and friends at this hard time. Rest in peace.