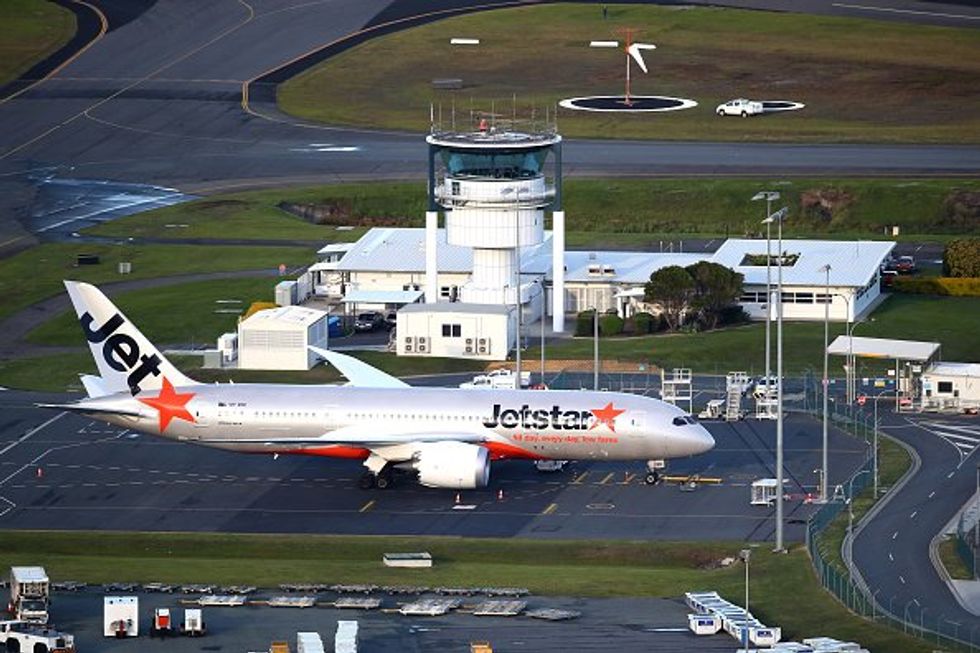 Flying is a pain, everyone knows this.

Unless you're rich enough to afford a private jet, that's just the way it is.

And if you've got kids?

Kids, like animals, are wild cards, and the younger they are, the wilder.

Still, most of the time babies and other wild cards are accommodated.

Not everyone is so lucky, though.

The history of air travel is full of horror stories, unfortunately. However, they can take many shapes. Not all deal with destruction. Many are the function of poor treatment at the hands of passengers and flight crew.

If you feel like some second-hand irritation, read on. Beyond that, this painful experience might serve as a lesson to learn and better prepare yourself for in anticipation of your next flight.

The mother of toddler twins, Laura Kimber from Sydney, says she was not allowed to fly home on her Jetstar flight on the return flight of her family vacation.

On the way to their destination, her 2 year old son threw a huge tantrum. A flight attendant was said to have informed the family that their child was causing a disruption. The mom said her child was just cranky and tired and that she did everything she could to calm him down, hoping others would understand what it's like traveling with a 2 year old.

After being warned Laura was given an extendable belt, which allowed her to strap her son on her lap and eventually calmed him down.

Once she got off the plane, she though everything was fine. But they were approached by an airline employee who was said to have warned them that they might be refused their flight home.

The family thought nothing of it until they were preparing to head home days later.

On the way home the family said they were unable to check in for their flight, but that customer service had told them it would be no problem at the airport. But when Laura walked up to the gate with her twins, she was told to wait to the side. She then claimed they were told that due to issues on the flight up, they needed to wait on the side.

Eventually there bags were removed from the flight.

The family was said to have argued with the crew, and were told they would not be able to fly with the airline for 24 hours. She said the family was told the issue was not with the child, as they had been told at the boarding gate, but with her reaction. The family was upset considering they were left behind with kids, and that they had jobs to get back to.

They were then offered a flight back on Friday or a full refund of their tickets.

The family accepted the refund and switched airlines. They received a temporary suspension from all Qantas and Jetstar flights.

Jetstar and other passengers who witnessed the event, say the family was banned from the flight because of behavior at the boarding gate.

The airline has claimed a refund was processed for the unused flights to Sydney. Laura doesn’t deny getting angry and upset — but claims it was only after being told they would not be flying. So was it her kids behavior, or was it her own?

Everyone seems to have a different opinion.

These kinds of situations tend to provoke arguments.

But there's one important takeaway here we can all learn from.

This is a teachable moment.

And that's that traveling with kids is hard.

And we should all try to have a little more sympathy for fliers with children.

You never know when you might end up in a similar position!